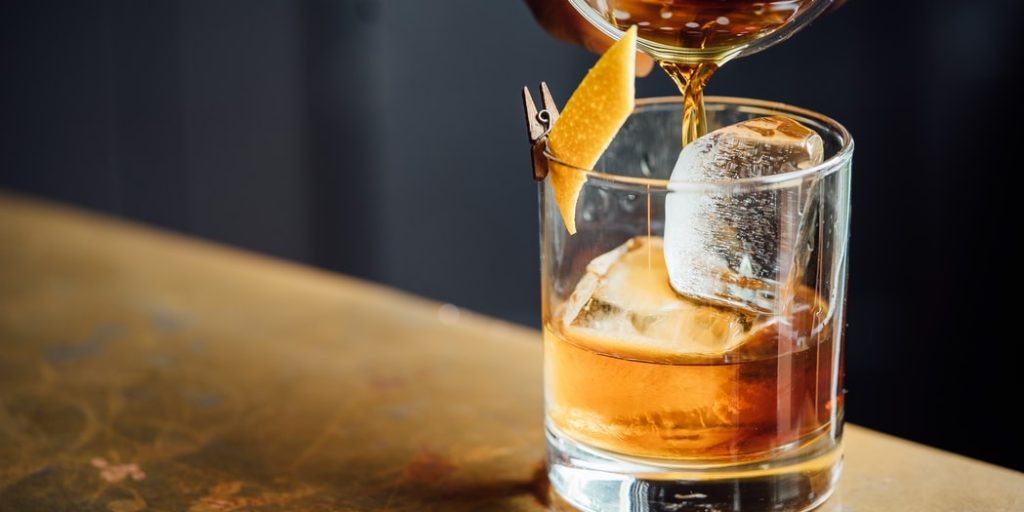 We raised $2,000 to benefit our social campaign #FeedTheChain

Anyone who knows The Hungry Post knows we’re big on Sunset Parties and Blurry Brunches. However, due to the crisis that COVID-19 has unleashed, we’ve had to take our events to Instagram LIVE. It will be a while until we get together and socialize like we use to but if we stay at home and keep our distance we’re doing our part.

On April 17th from 7 PM – 9 PM, The Hungry Post launched the first-ever LIVE Sunset Party on Instagram benefiting our social campaign called #FeedTheChain. Our mission is to buy $10 meals from restaurants to feed those that have been laid off, healthcare workers, those that are suffering from homelessness, kids and more. We feel strongly that if we can help restaurants stay operational, we’re also helping suppliers, distributors, wholesalers, purveyors, farmers and more stay afloat. This would create a domino effect to #FeedTheChain and simultaneously provide meals for those that need it most during this time.

You can still donate what would have been your $25 event ticket, the two $30 drinks you would’ve sipped during our happy hours, or the bottle of tequila you would have purchased to benefit #FeedTheChain. It’s our opportunity to give back to South Florida restaurants and feed those that need a meal right now.

We put together a line up of some of our favorite local DJs including Kenny Jones, Cabrera, Pirate Stereo, Santiago Caballero, Harry HM and Andre Ferro. We also had some special performers. Thanks to everyone who tuned in!

Here’s what you missed:

Harry HM kicked off the night with the first set

Kenny Jones played some tribal tunes as part of her set.

Resident THP DJ Luis Cabrera mixed it up with some reggaeton.

The party continued with Andre Ferro. The kids wanted more so we gave them 30 more minutes of this fiesta.

You can still donate to our Go Fund Me page HERE. 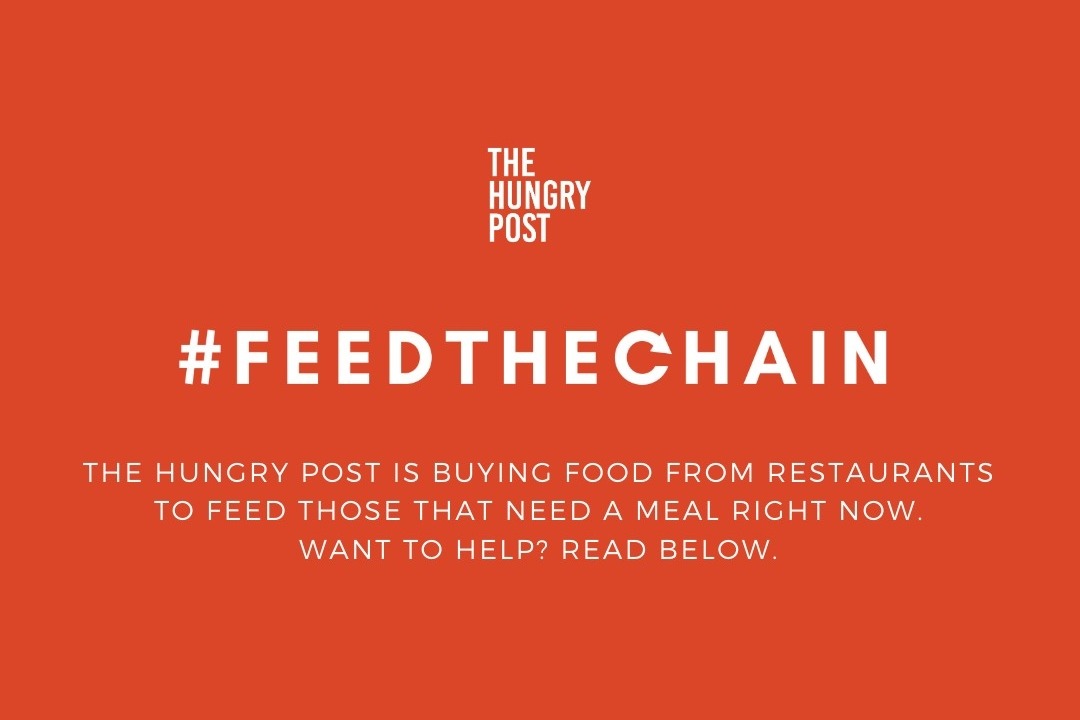 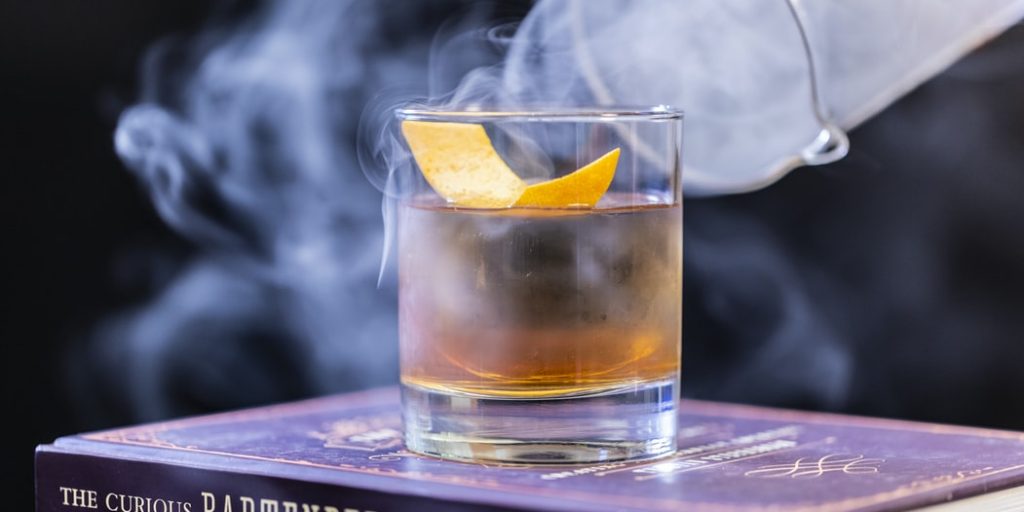 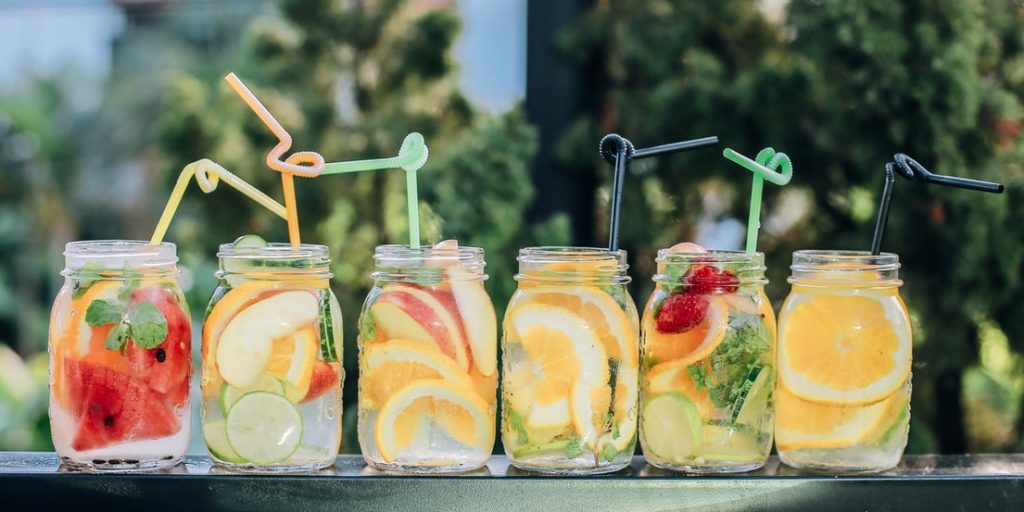 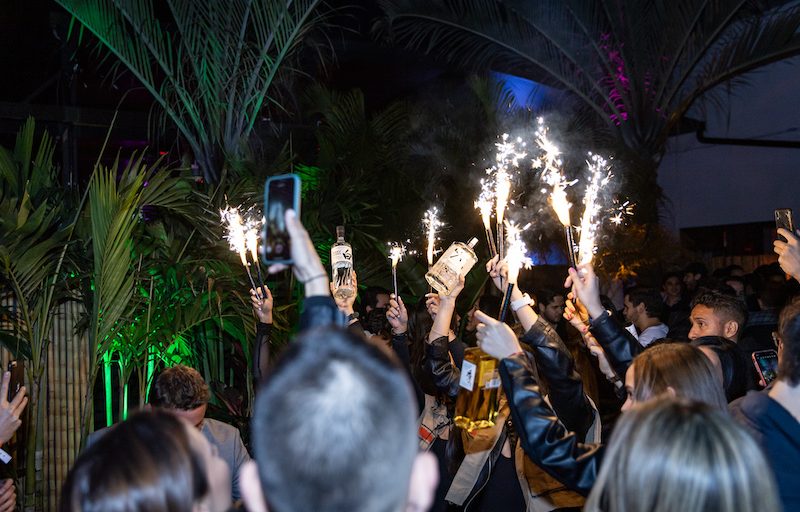 What you missed at our monthly food & beverage event 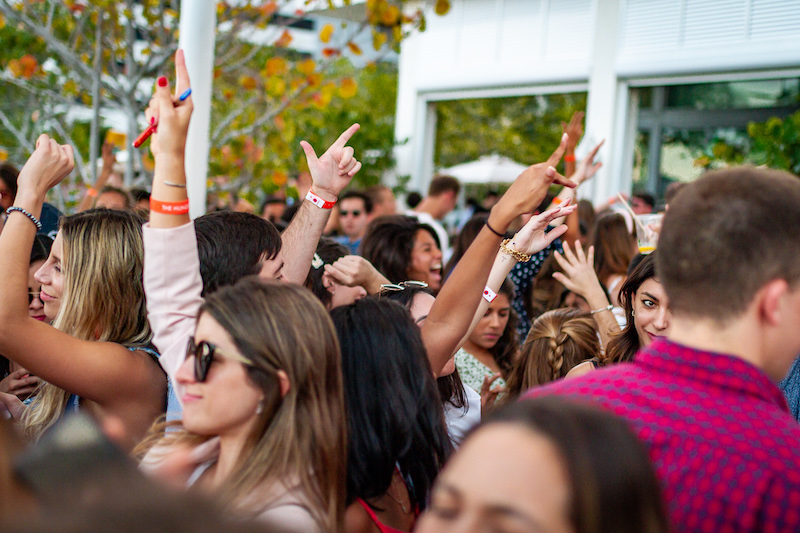 Blurry Brunch at Amara at Paraiso

What you missed at our last Blurry Brunch 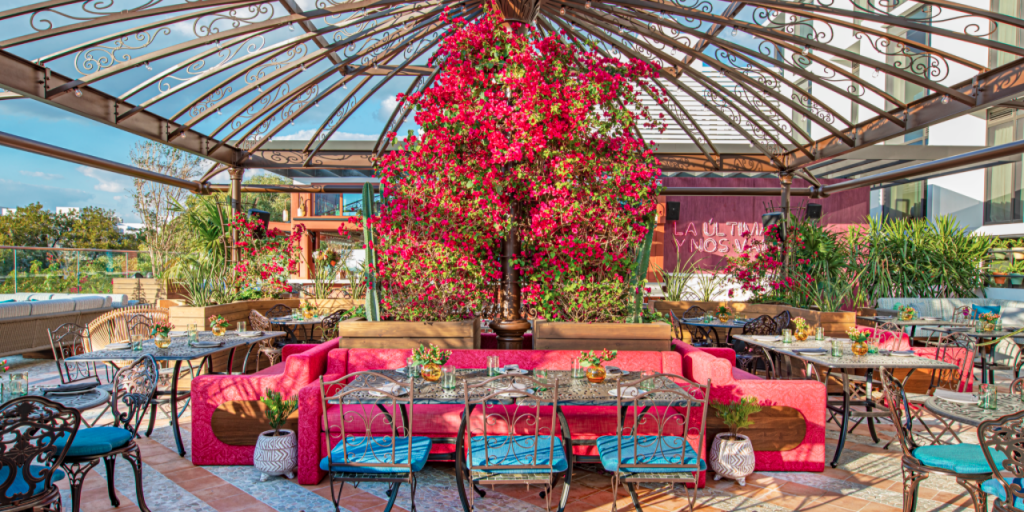 Thanks to Don Julio, you're invited to a Mexican-inspired brunch 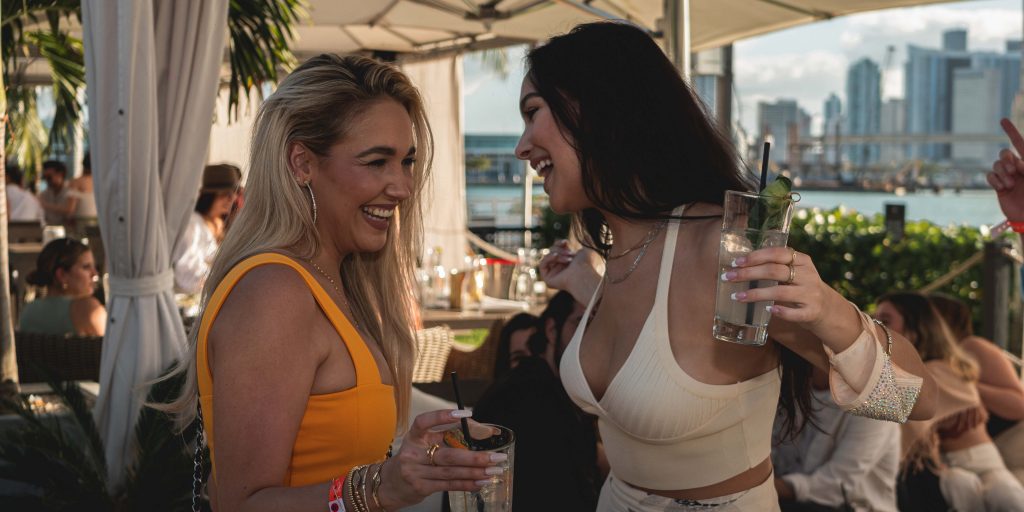 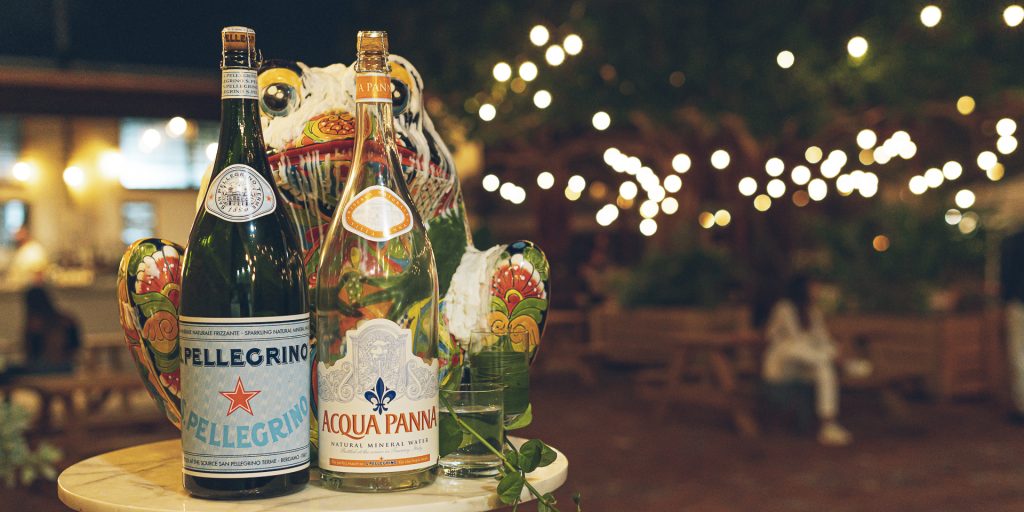 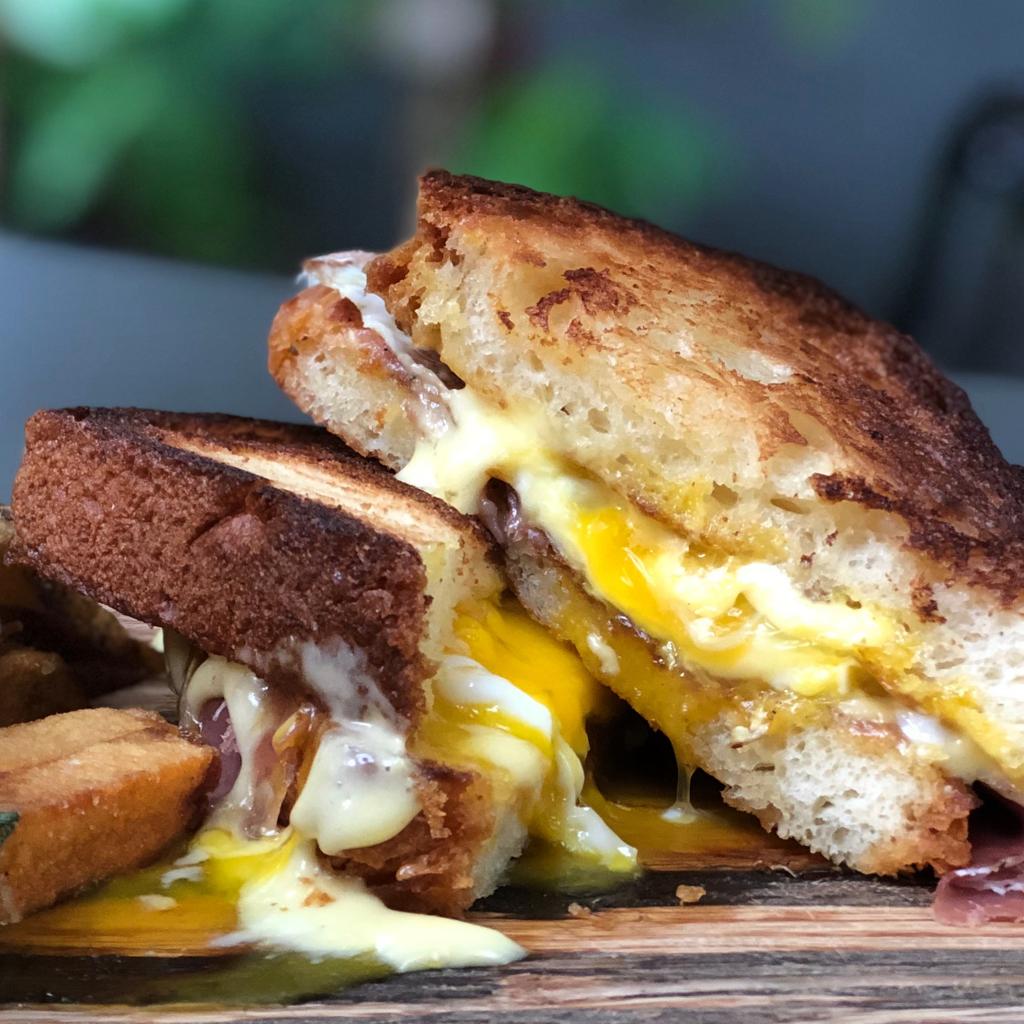 House of Knives: Cooking and Cocktail Class Presented by Courvoisier

Re-create brunch & cocktails at home with these Miami restaurants