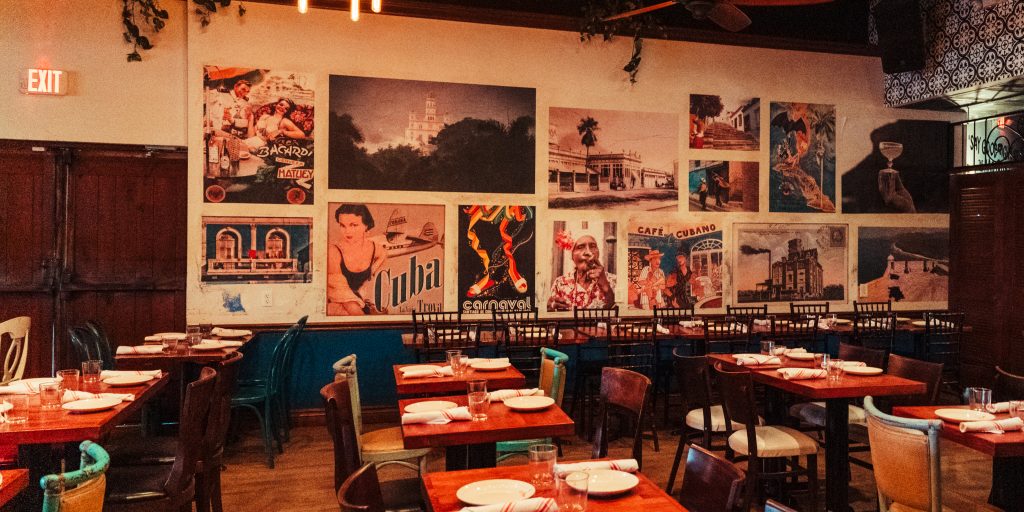 These restaurants & bars have been hand-selected by The Hungry Post and are presented by:

This year for International Women’s Month we’ve teamed up with some of our favorite local Miami bars to celebrate four iconic artists that have revolutionized the music scene. And who better to team up with than Maker’s Mark, whose very own Co-Founder Margie Samuels is recognized as a modern bourbon icon. Margie was a visionary herself, championed her own ideas, and recognized the importance of innovation in an industry dominated by preconceived notions and a “commodity” mentality. It was her vision and attention to detail that created the core of success for Maker’s Mark and their continued achievements. Starting March 4 through 31st grab that special woman in your life and treat them to a cocktail that celebrates not only their accomplishments but the accomplishments of all women.


Classics never go out of style at Lost Boy and to celebrate those classics they are honoring none other than the legendary Dolly Parton. Dolly Parton’s shift from her early Nashville roots to a country-pop shift created a broad expansion in the country music world by introducing a new audience of listeners. She was the pioneering force that integrated country and pop and from that paved a way for a new artist to follow suit. So, for you swifties out there, make a toast to Dolly. Named after Dolly herself the Dolly Parton has hints of red wine, honey, lemon, and bitters and of course Maker’s Mark Bourbon. If you are tired after your ‘9 to 5’ then stop in and give a salute to Dolly Parton. 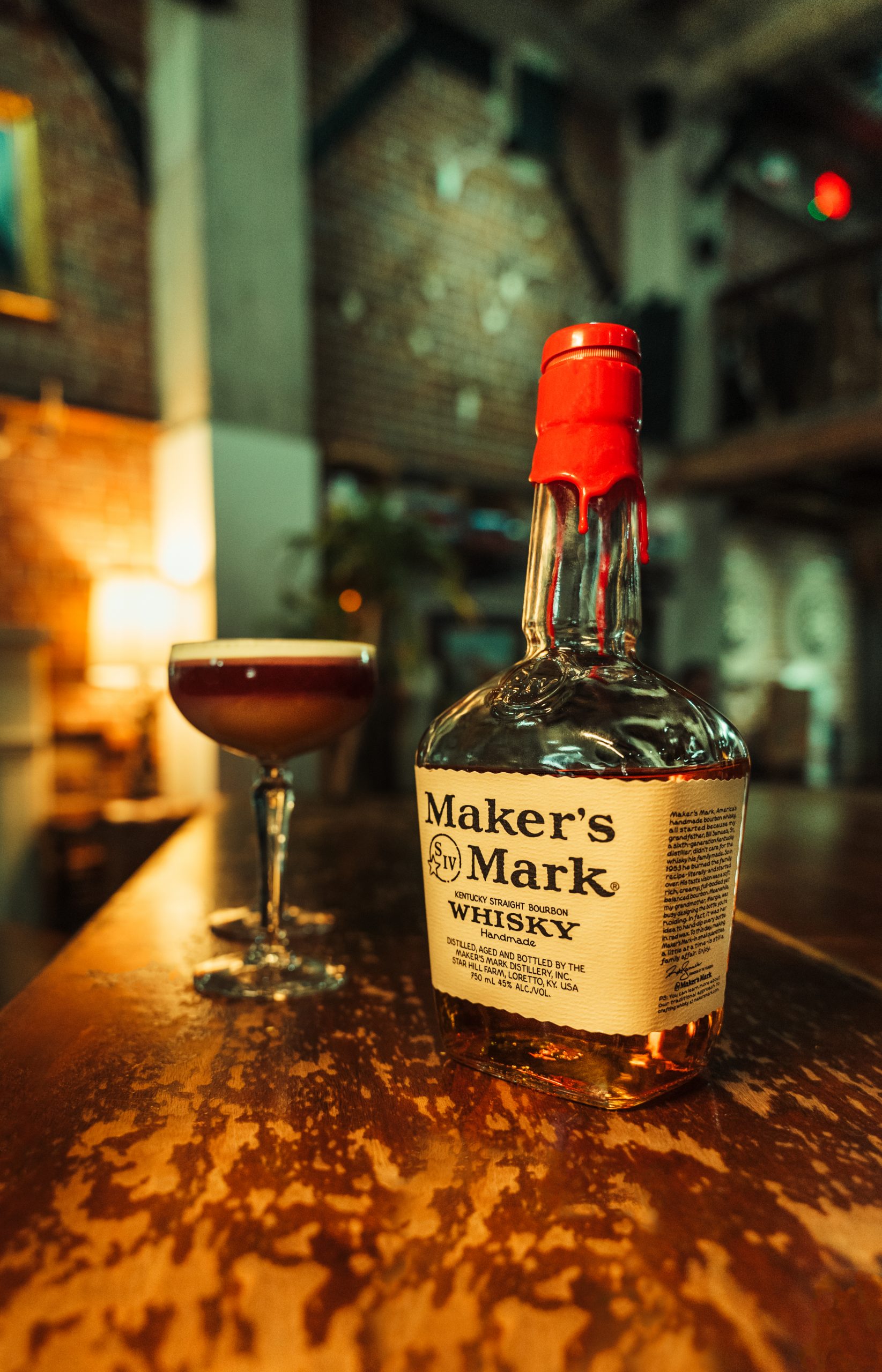 
Tucked away in Downtown and lit up with a hot pink neon flamingo you will find a bar that takes all that you love about Miami cozied up into an intimate and unique space. Keeping with the Miami love they have created a cocktail in honor of the one and only Gloria Estefan called “Mi Tierra”. Known for introducing her Cuban musical heritage to the masses as a crossover artist, she created opportunities for other fellow artists to integrate their own heritage into their music. As we celebrate her this Women’s history month enjoy the Mi Tierra, with subtle notes of vanilla and passion fruit, this smooth and light cocktail will have you “feeling the rhythm of the island” with every sip. 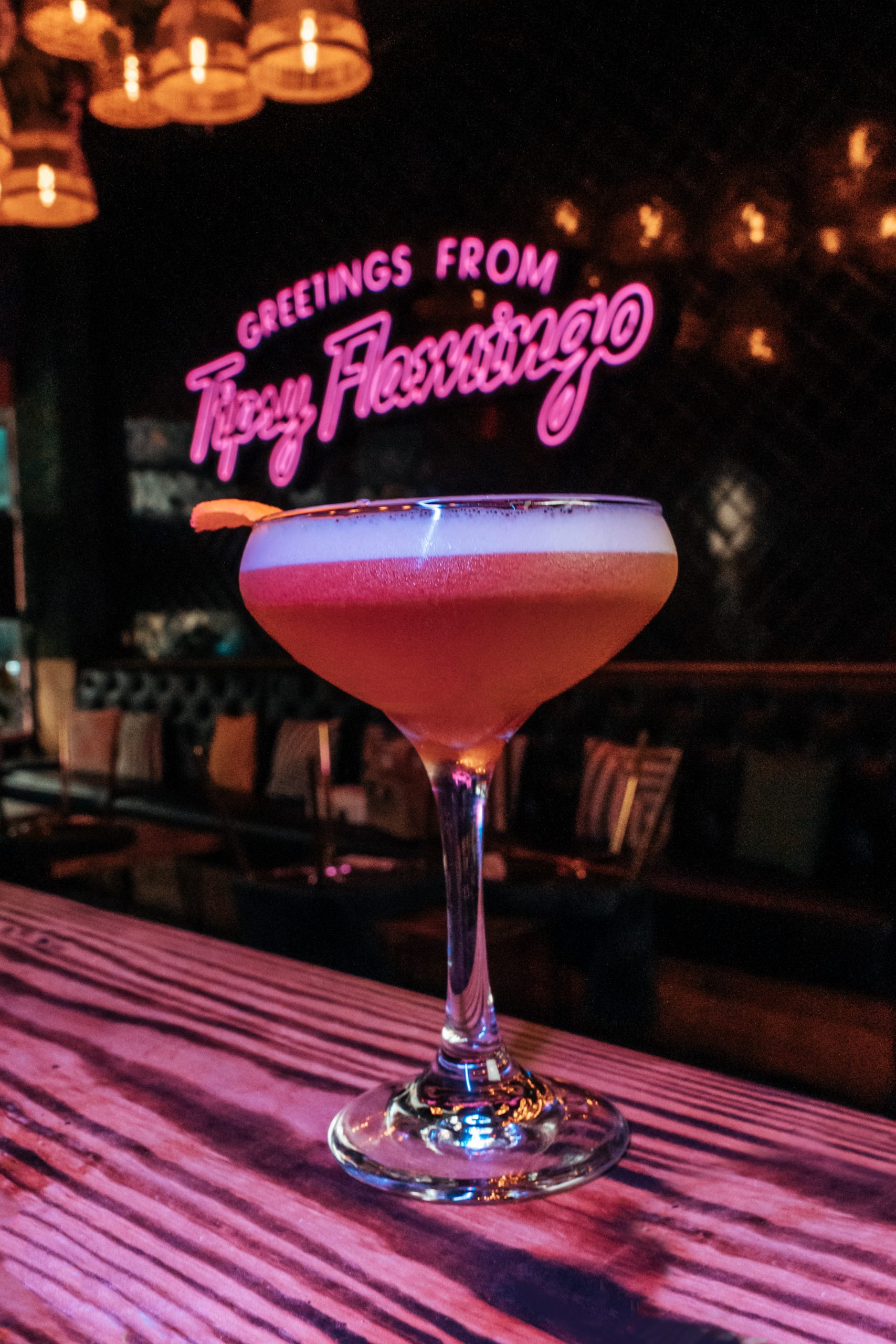 
No truer statement has been spoken than this iconic line right here “Who runs the world, girls”. Known by her fans as Queen Bey, Beyonce is one of the most significant cultural icons of our time. Never failing to be authentic to herself and promoting women empowerment, gender equality, and so many more feats. It is no surprise that we get to drink to a legend. Named after one of her hit songs “Halo”, the “Halo Halo” is done with an elote liquor, Ube Cordial, cherry bark vanilla bitters, and Maker’s Mark. The ube and elote combination creates a heavenly taste that will have you drinking in appreciation of Queen B. 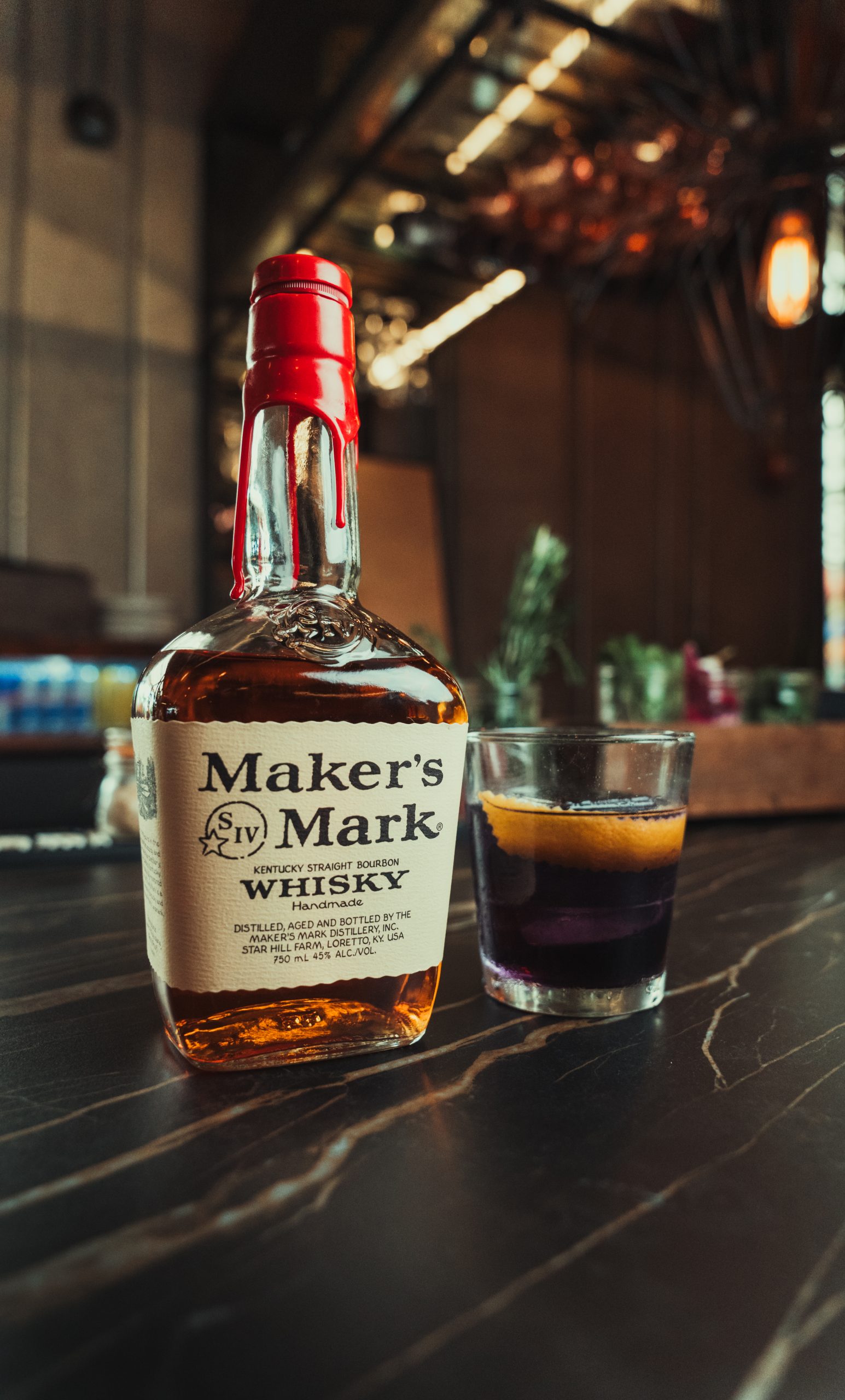 
Ranked number 28 in the 50 best bars in the world list in 2021, Café La Trova plays no games when it comes to creating badass cocktails. To help us celebrate International Woman’s Month they have chosen to honor the Cuban goddess, Celia Cruz. Celia Cruz otherwise known as the queen of salsa, helped to popularize salsa music in the U.S. By celebrating her Cuban heritage and culture she opened a gateway for Afro-Latino Americans to embrace their own heritage. Named after her most popular songs, the “Quimbara” will transport you back in time. Trust us when we say you will feel the call of the rumba in your soul with this tasty cocktail. 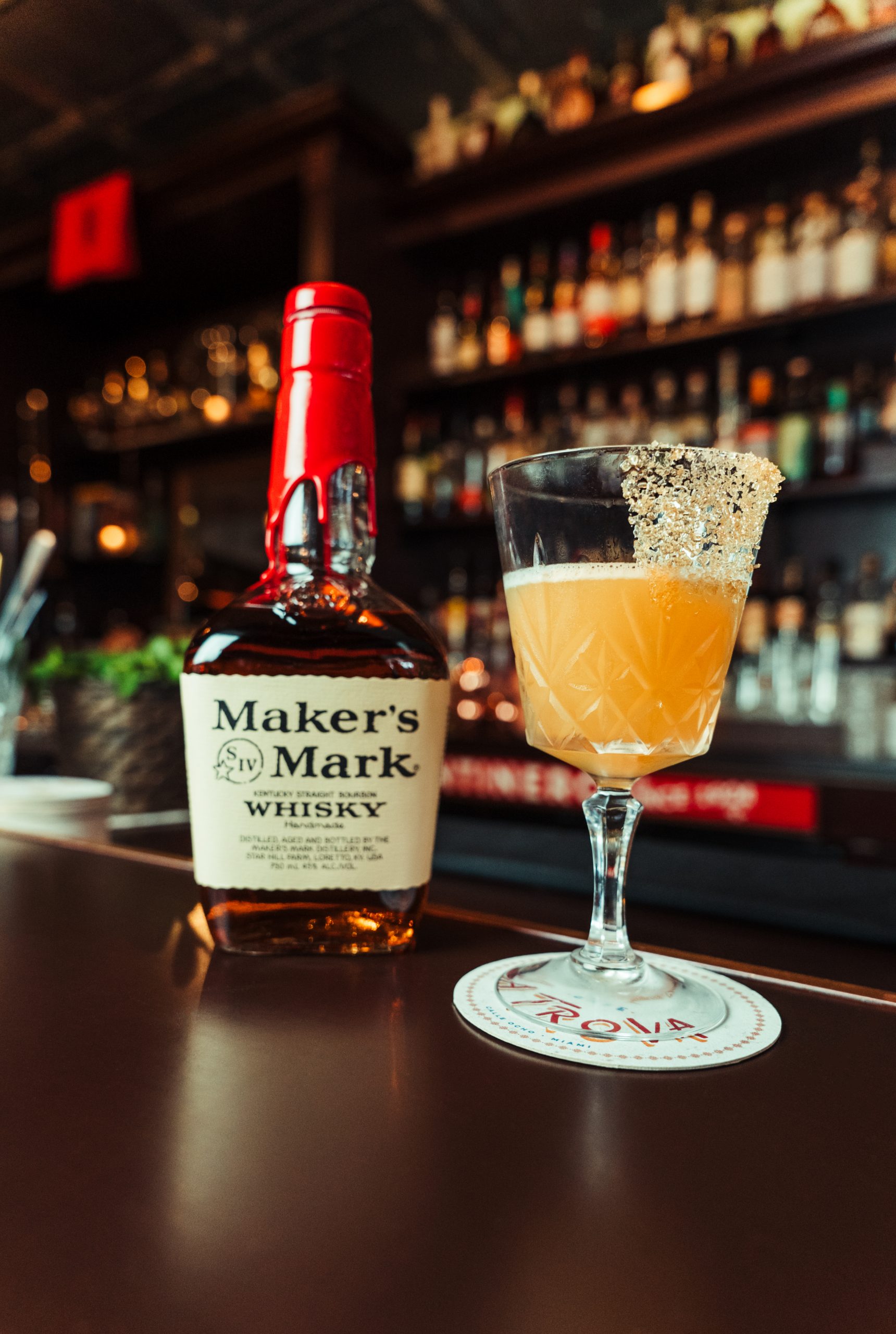 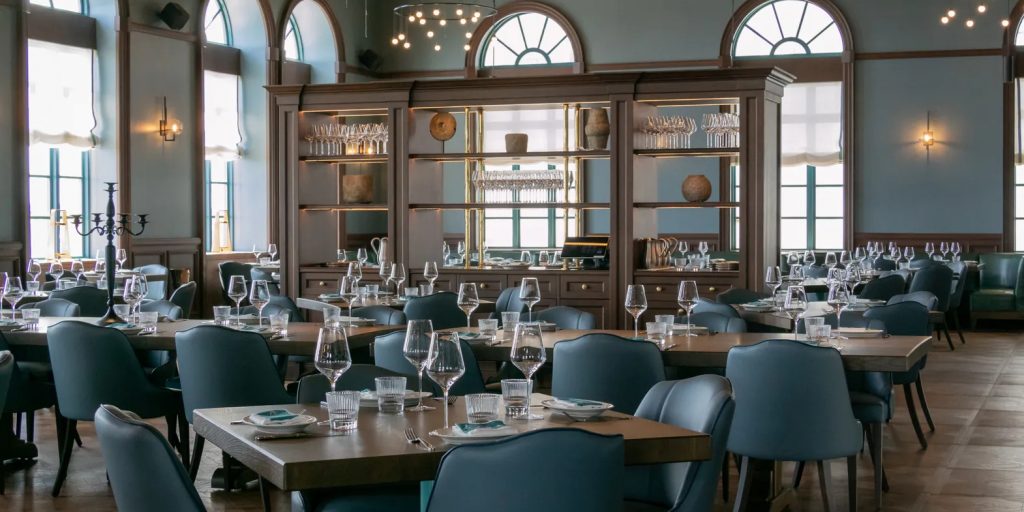 A running list of the hottest new restaurants to check out 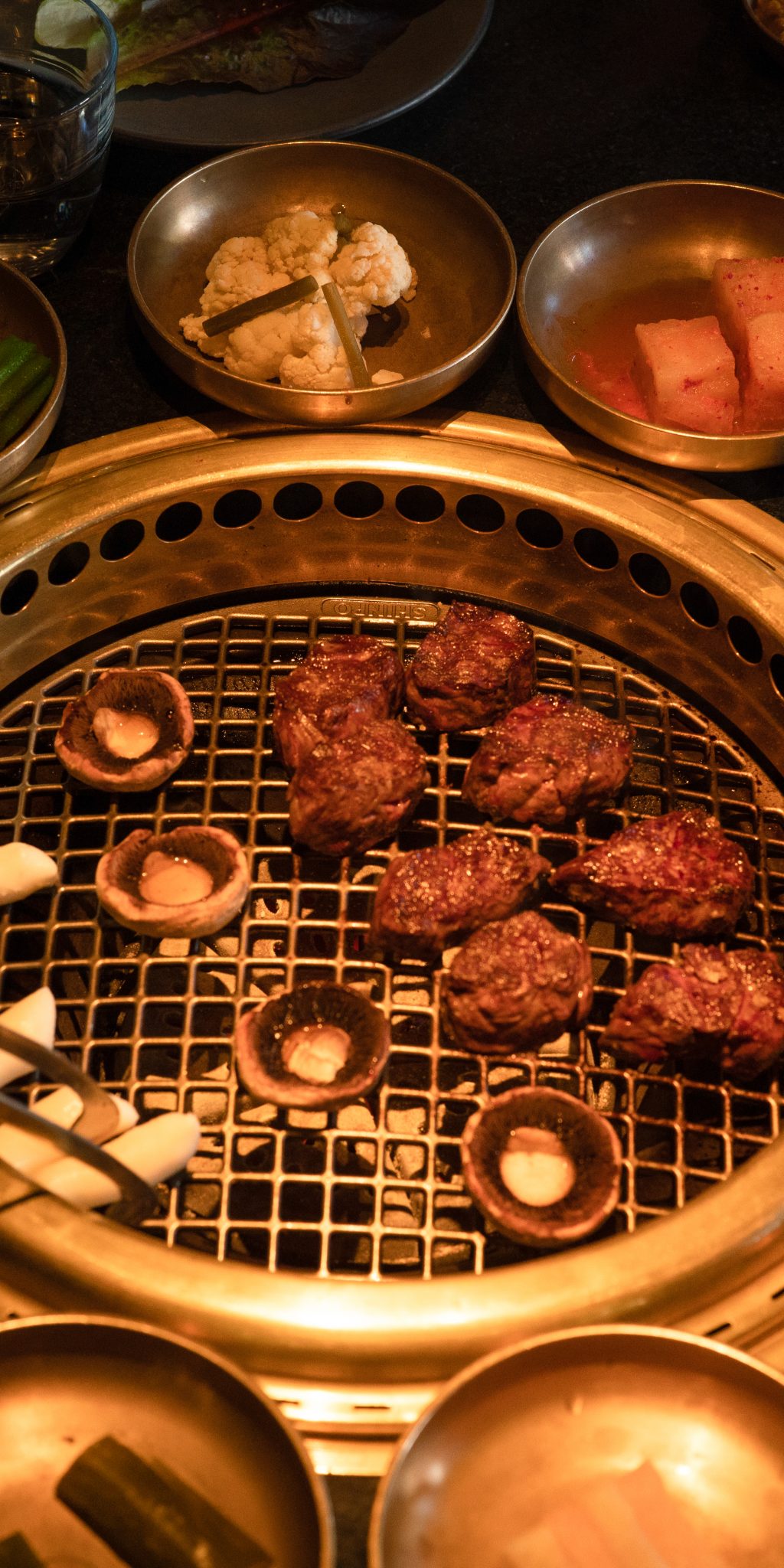 Sushi, steak, bao buns paired with the cocktails you need to try 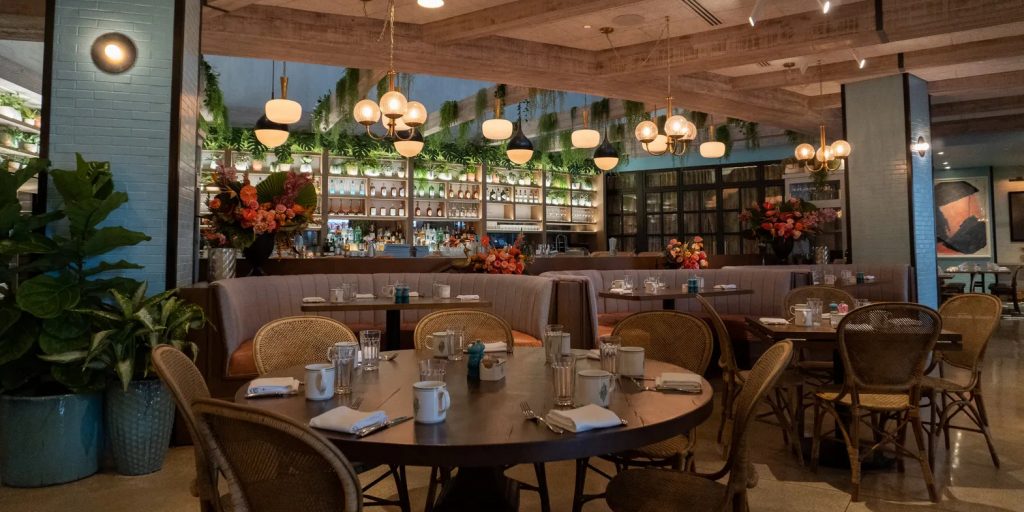 The best restaurants in Coconut Grove

Covering Indian, Thai and the best corn tortillas in Miami 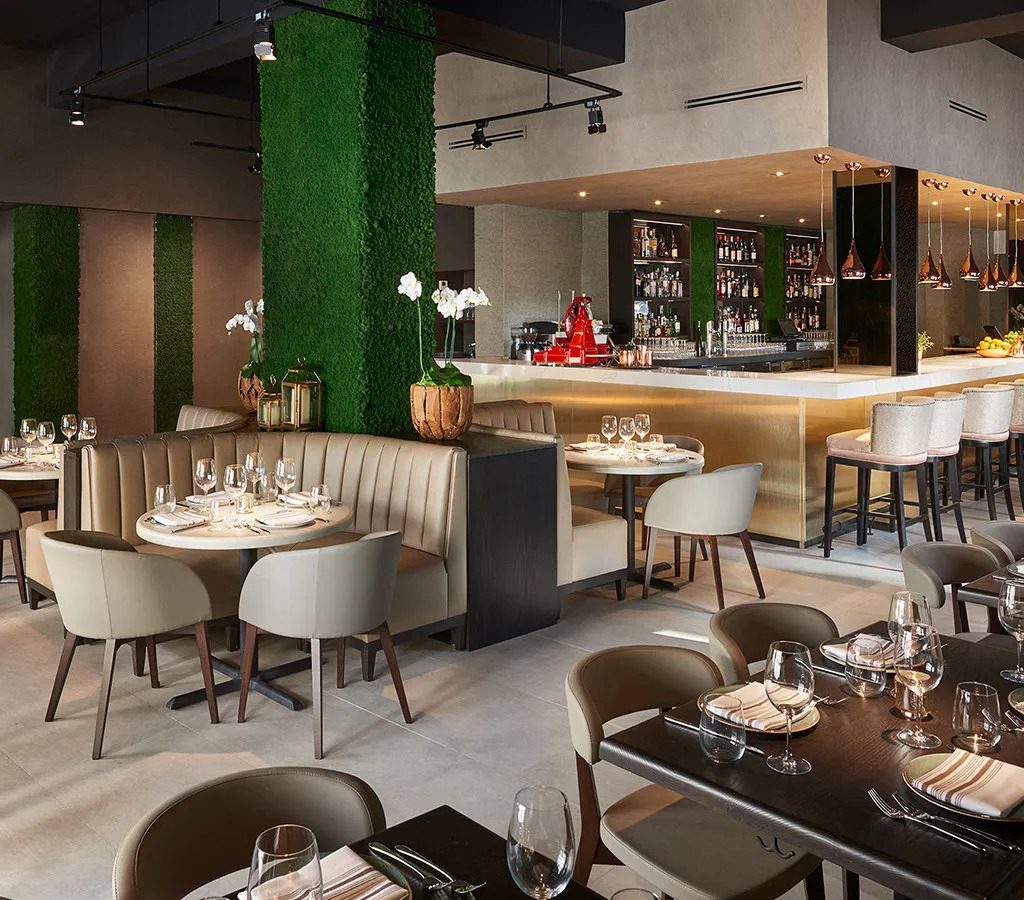 Pasta, meatballs, and all the tiramisu for a great price 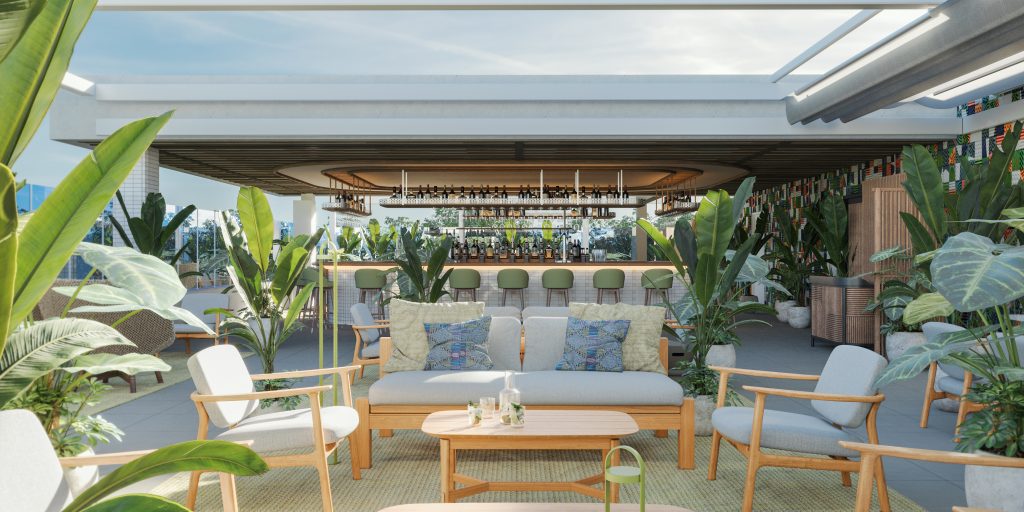 Where you should be eating now that the sun is out 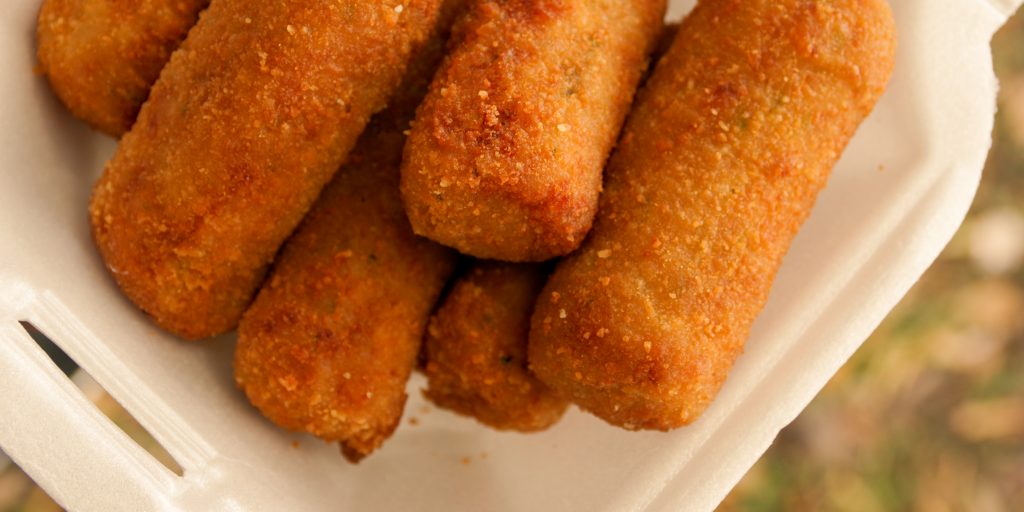 Finding the best croquetas in Miami 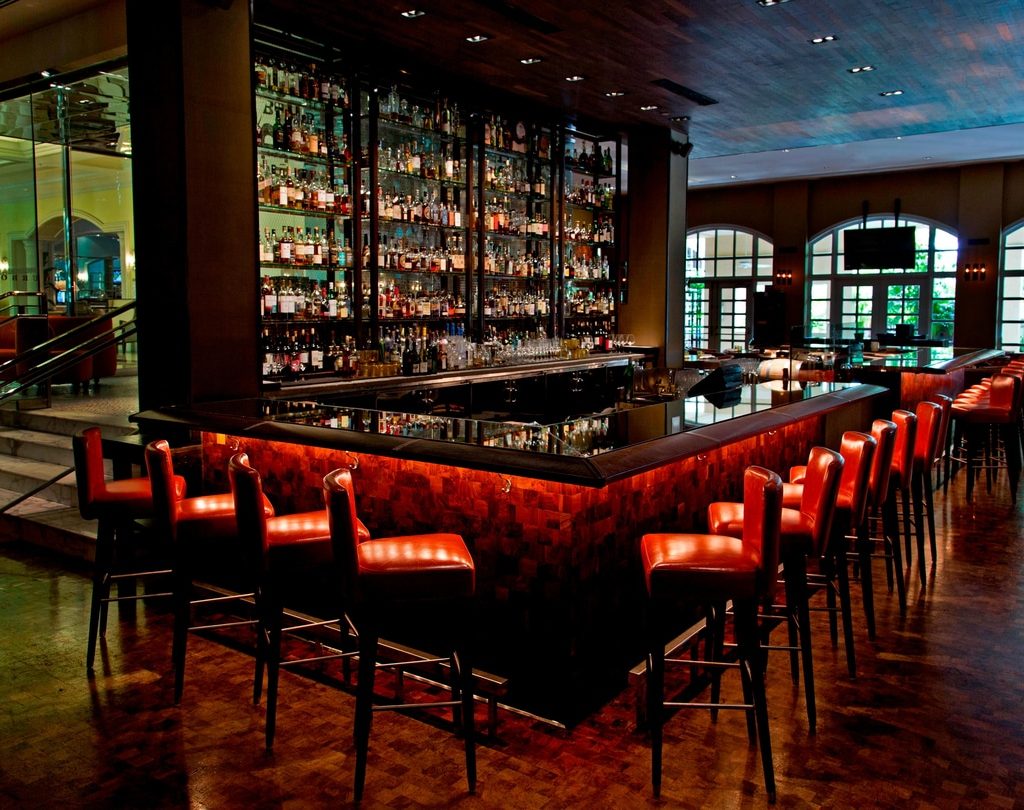 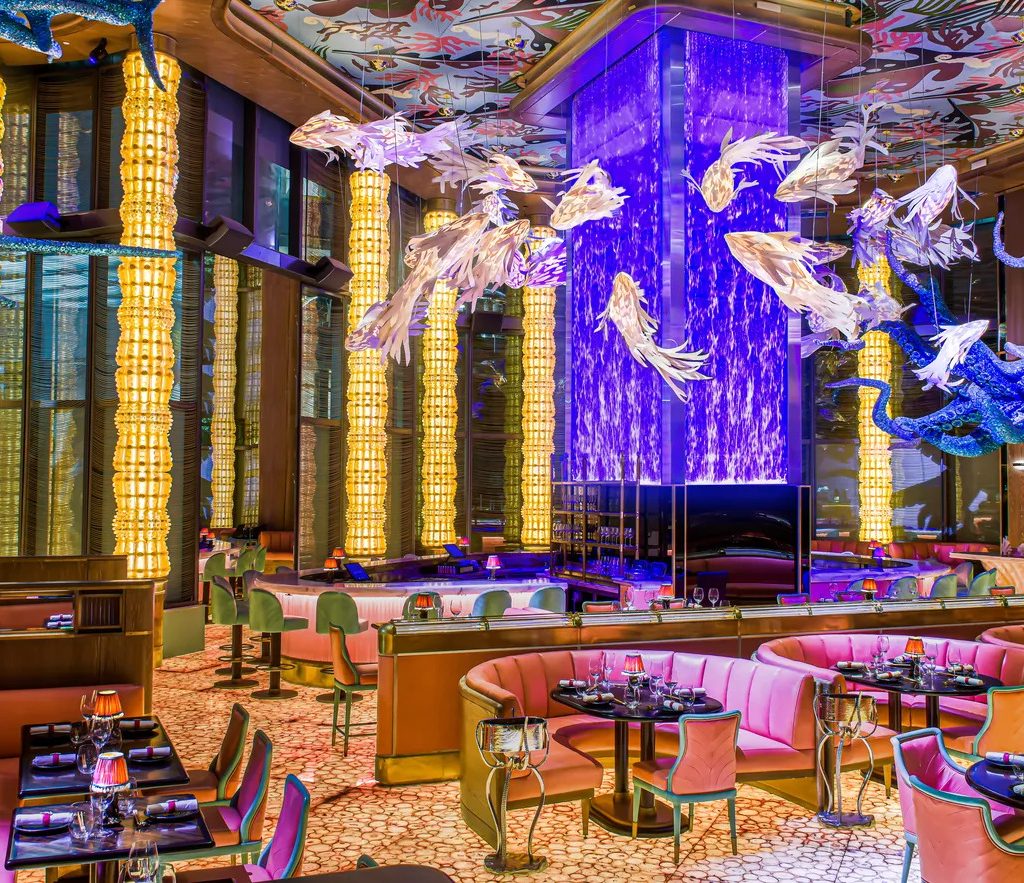 The 2022 Miami Spice guide for a flashy night out