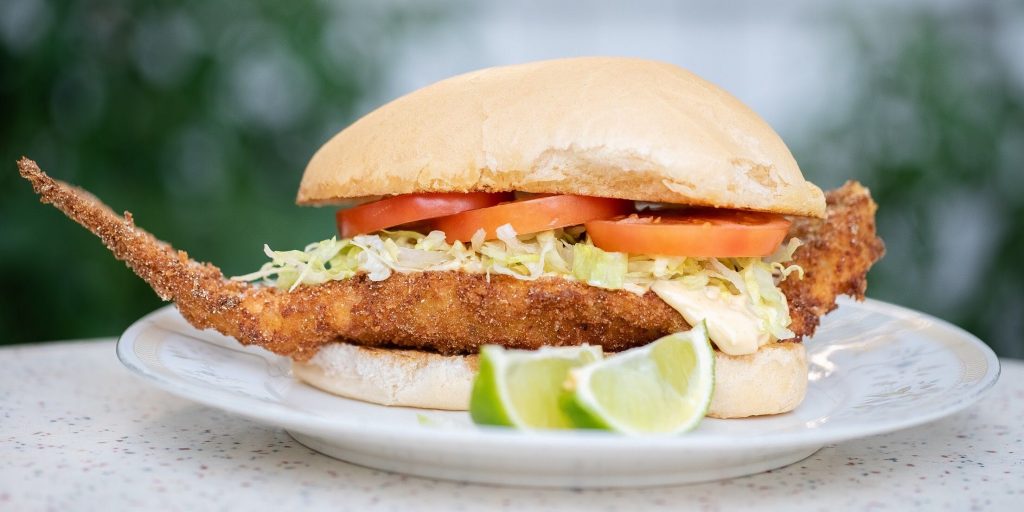 Here’s a place for the modern-day Cuban-American to dine like they’re back in Abuela’s kitchen. Except this ain’t no grandma, and the menu is LIT.

What to wear: Smart casual as they say

What to expect: As you walk in you’ll immediately notice the large diner-style counter. Then to your right, you’ll see some tables for you and a couple of friends. Peek behind the counter and you’ll catch some cereal boxes standing proud alongside Counter Culture coffee bags and large cans of condensed milk. Talk about old world meets new. 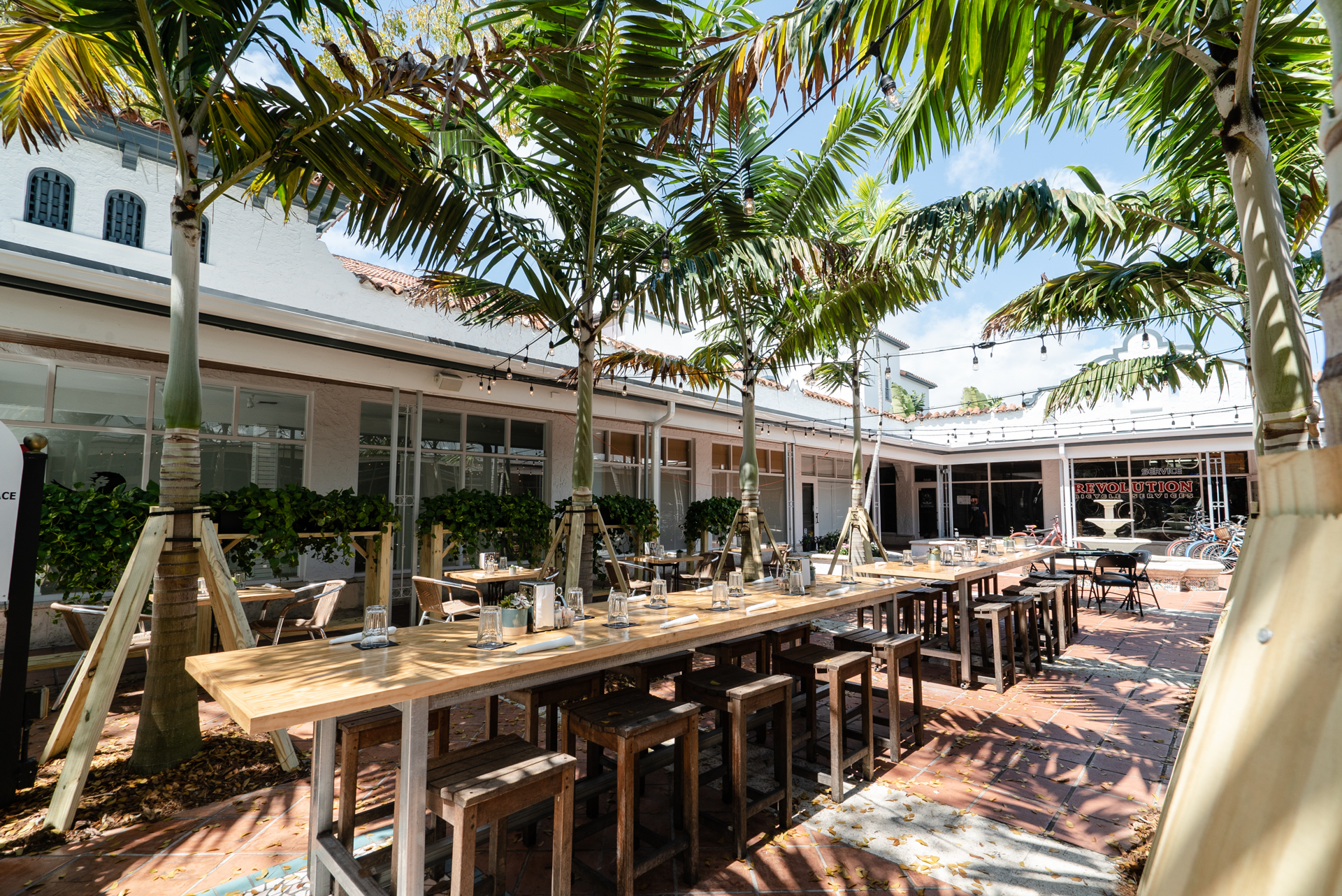 The Menu: This is an all-day menu so expect breakfast anytime. And let’s talk about their “handhelds” which is what they call their sandwiches. More on that later. They don’t forget about the little people so some salads are also on the menu. Mosey on down and you’ll spot a highlight of Abuela’s plates like mojo roasted pork and fried fish. 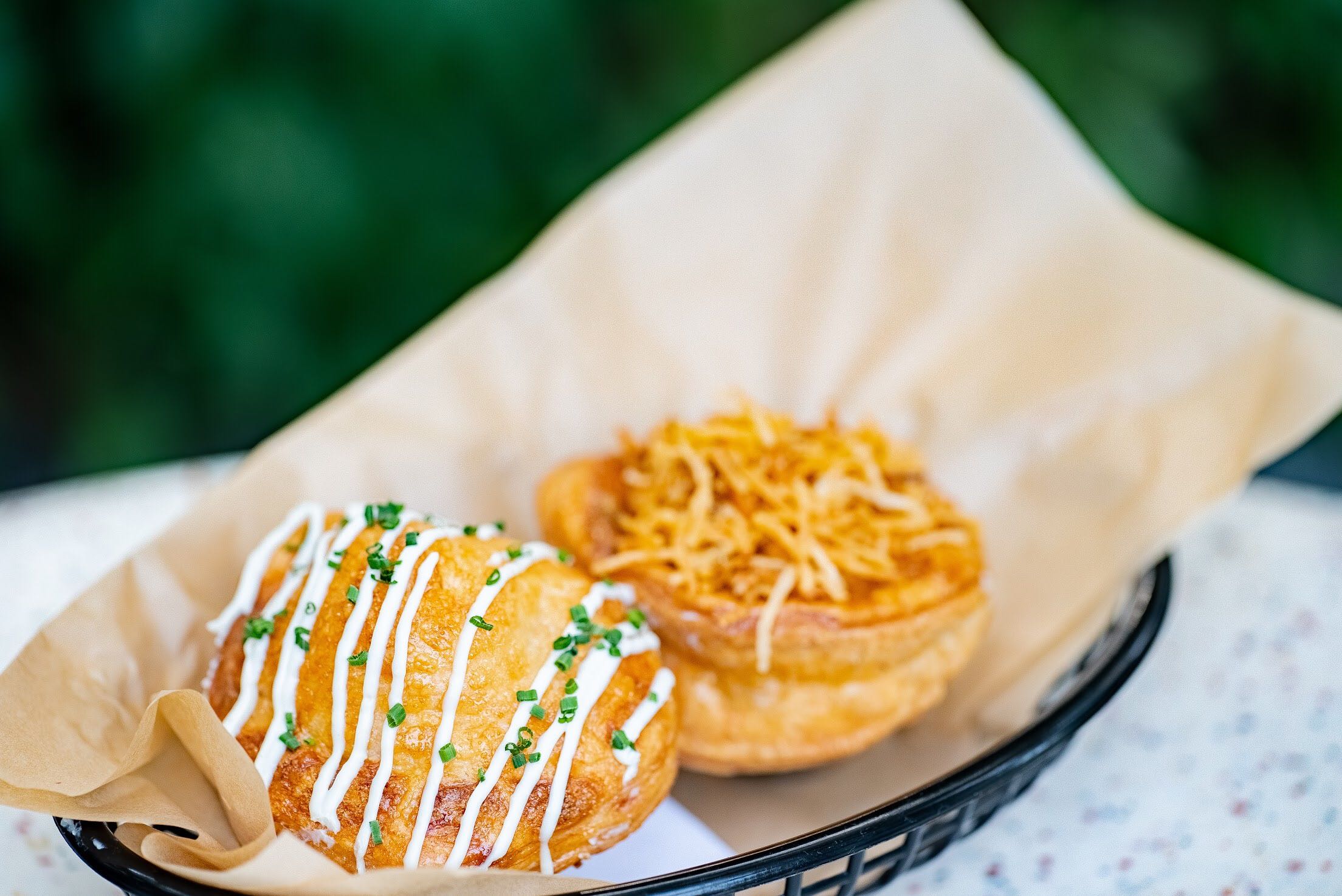 Duck Media Noche: Here’s where things get wild. Beltran adds duck to his media noche, so of course that’s what we order. To start. Duck confit, orange mustard, honey ham, Swiss cheese, and pickles. Make sure to ask for their special hot sauce on the side. 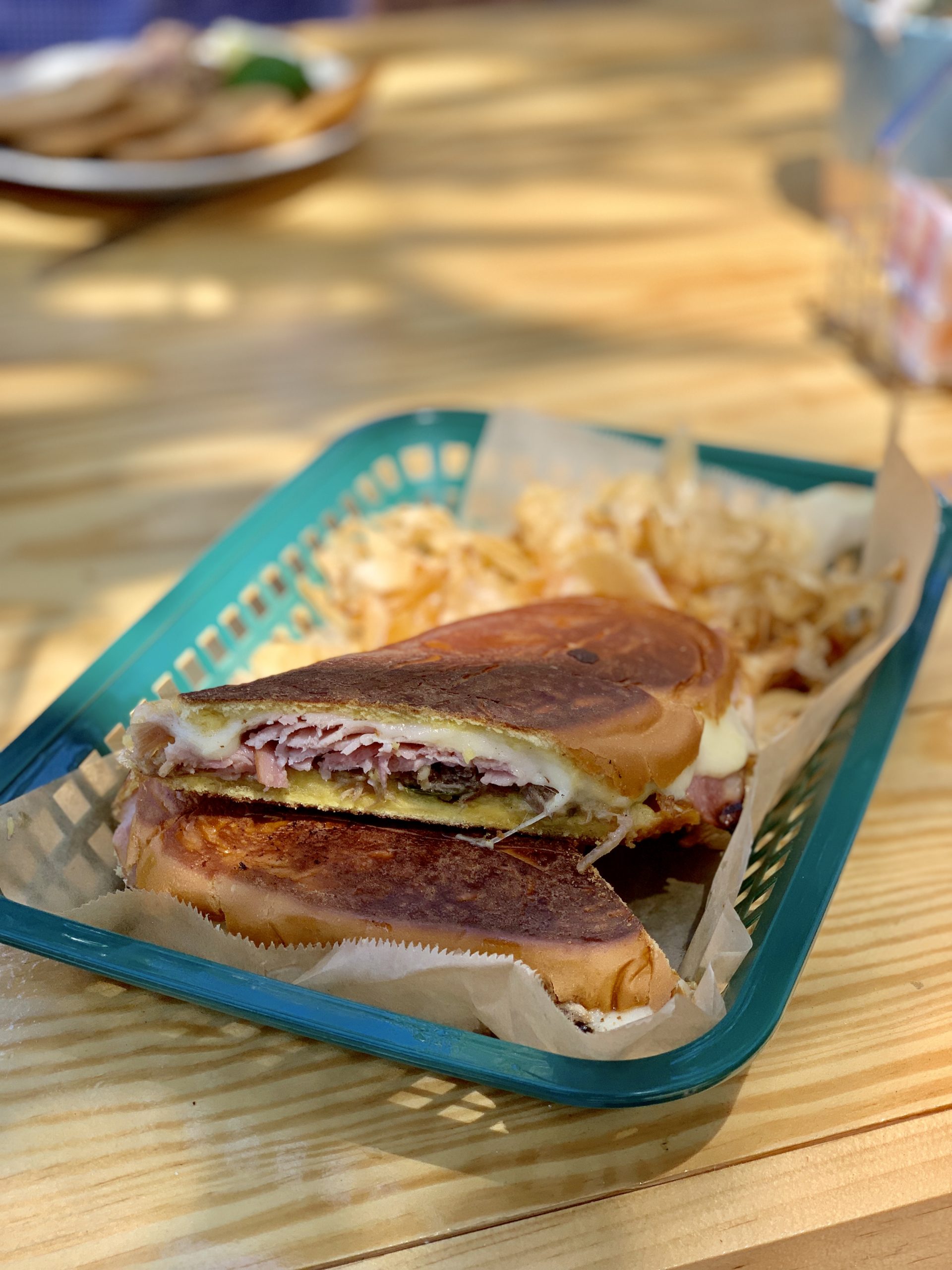 Pastelitos: They’re a classic and you wouldn’t be a true Miamian if you didn’t try their pastelitos. And guava is the way to do that. 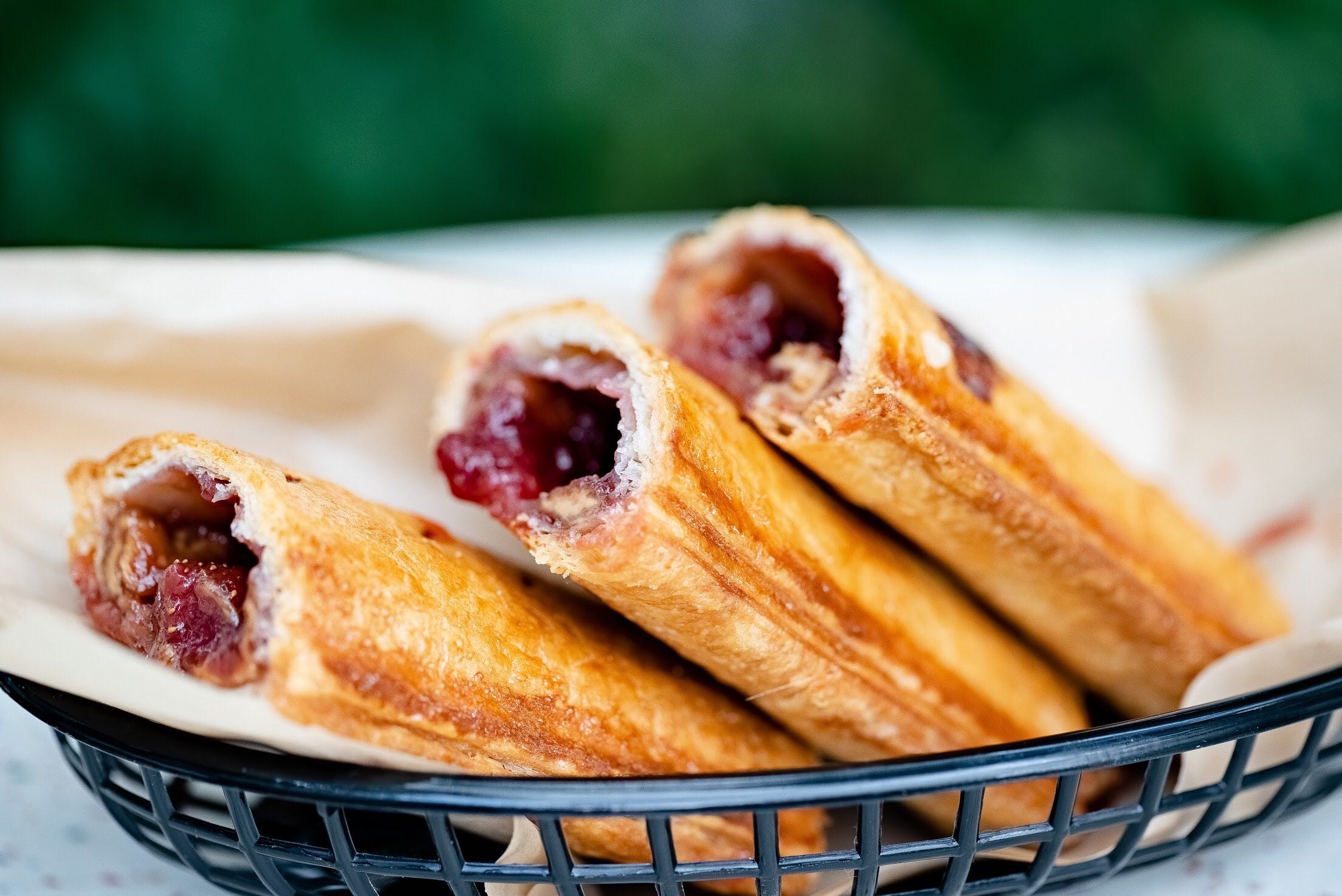 Off the menu: Remember that hot sauce? Oh, and make sure you order your Cortadito with evaporated milk. Wink wink.

How to score a table: Just show up guys. No need to get fancy with reservations. 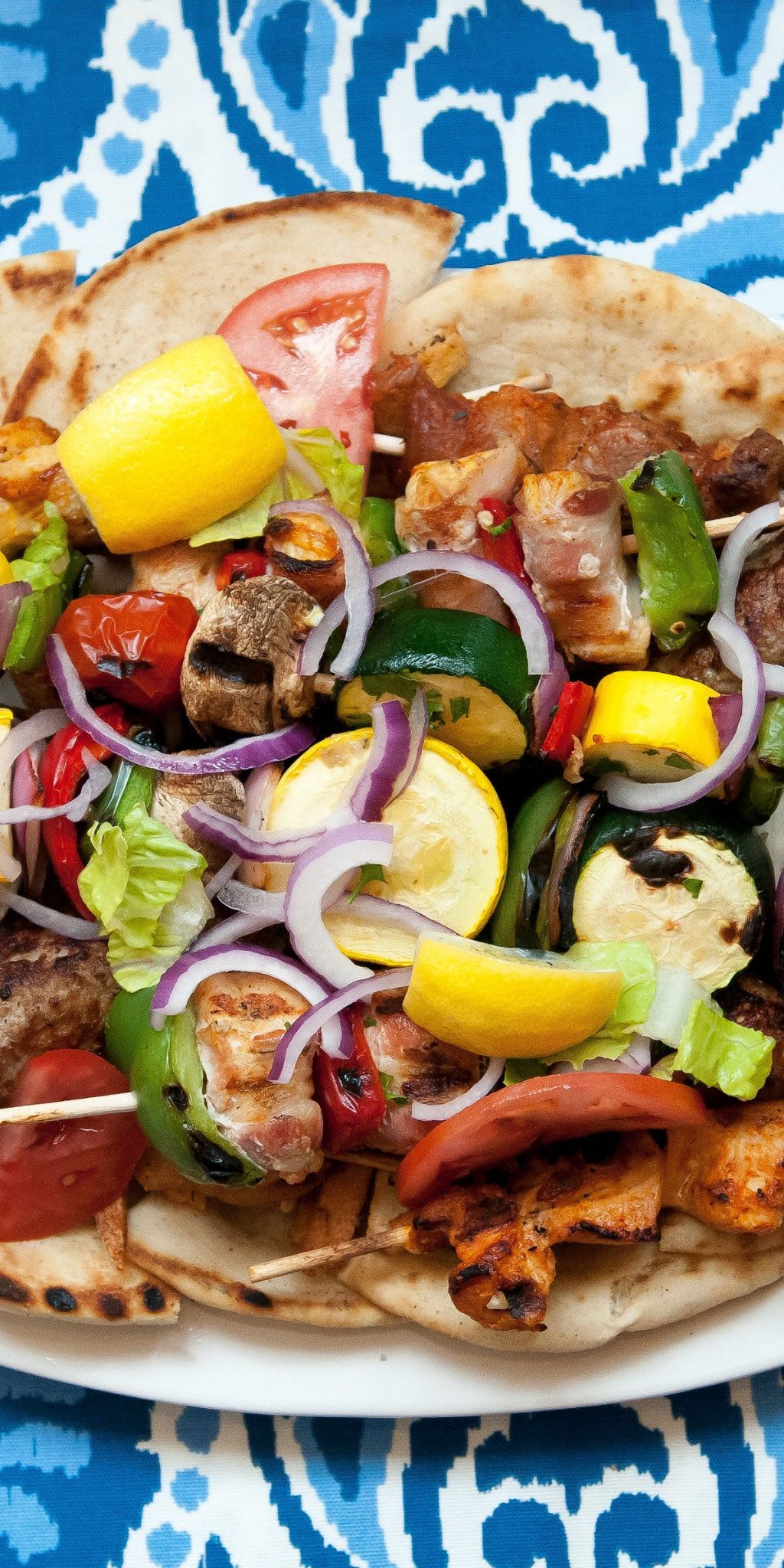 Where to eat Greek food in Coconut Grove 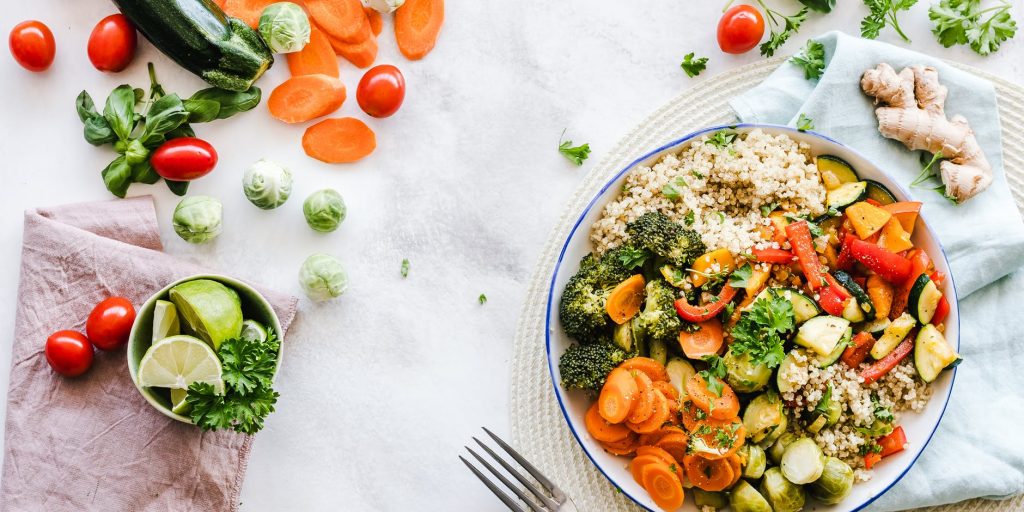 Where to eat plant-based in Miami

Where to eat on New Year's Day

Your first meal of the year should be here 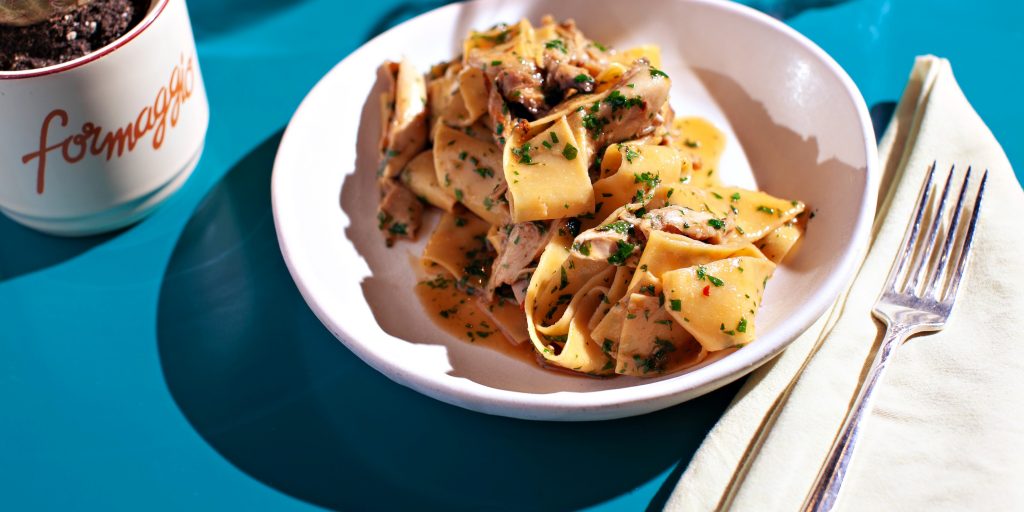 Our favorite new restaurants and dishes of 2019 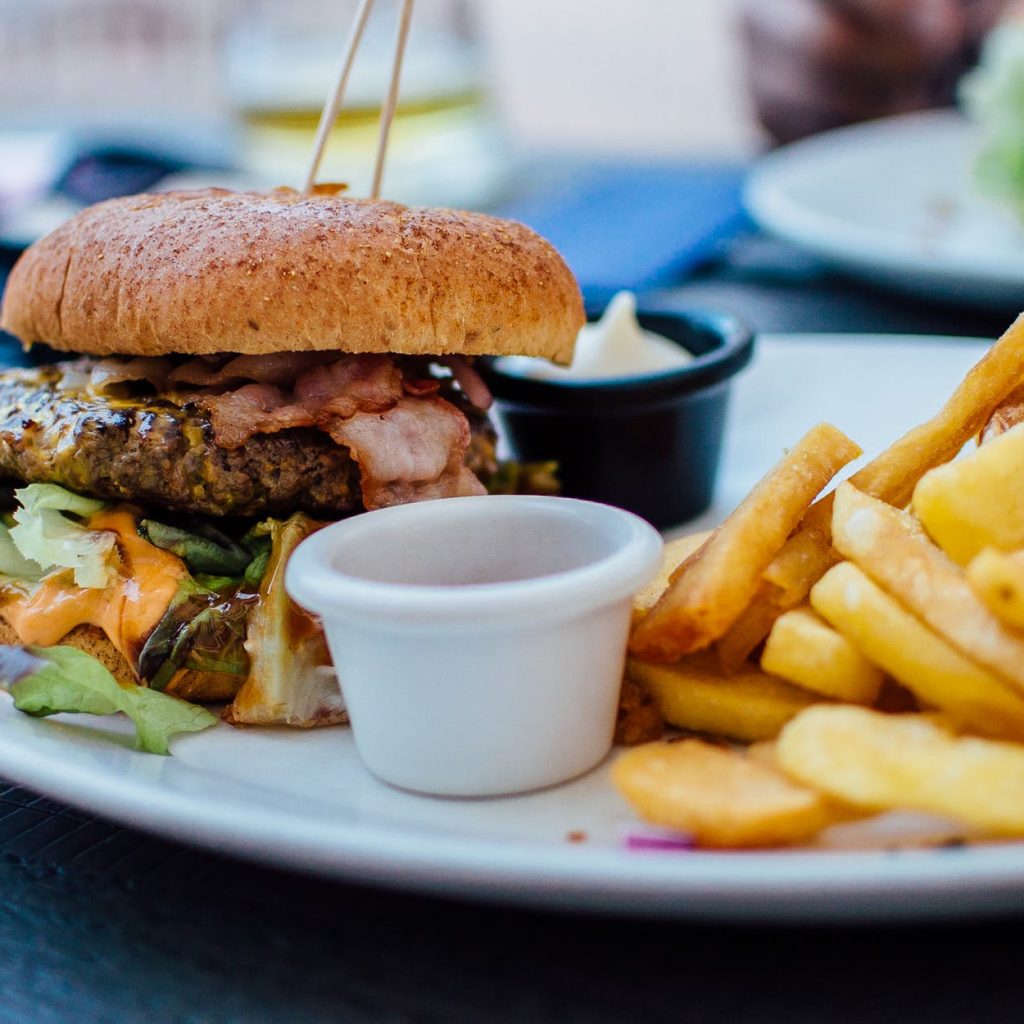 Where to Watch the Super Bowl in Miami 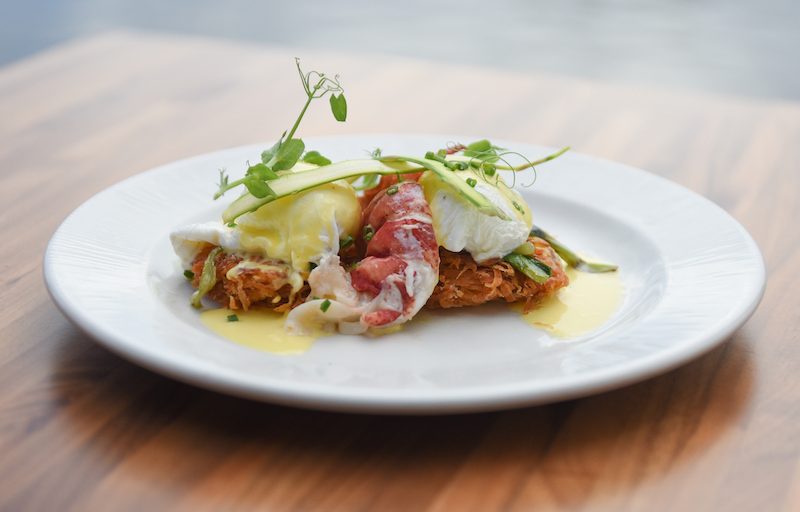 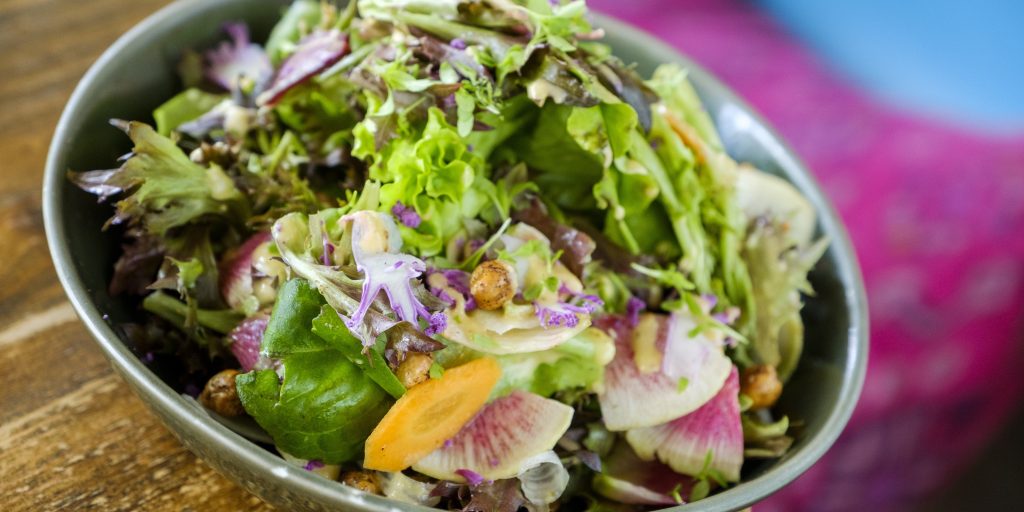 Where to Dine if You're Trying to Be Healthy in Miami 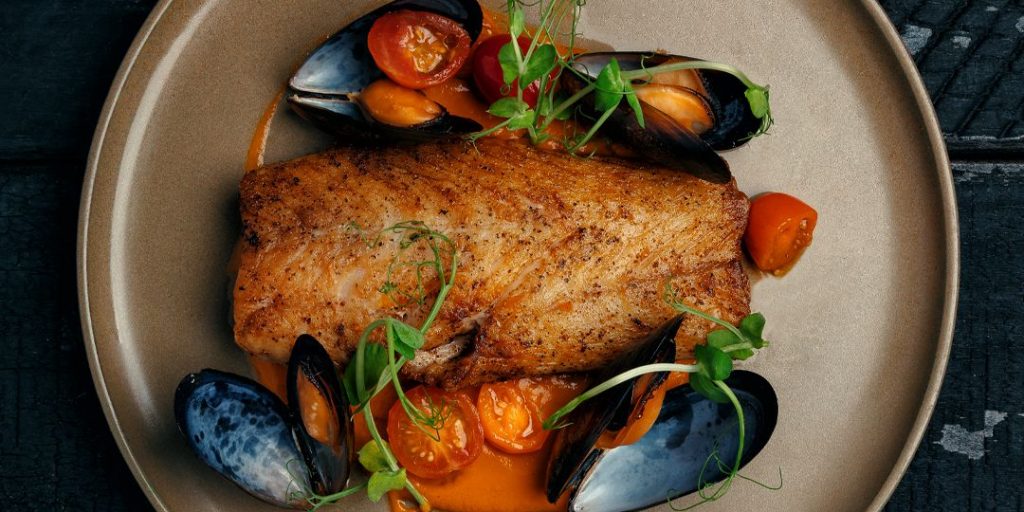