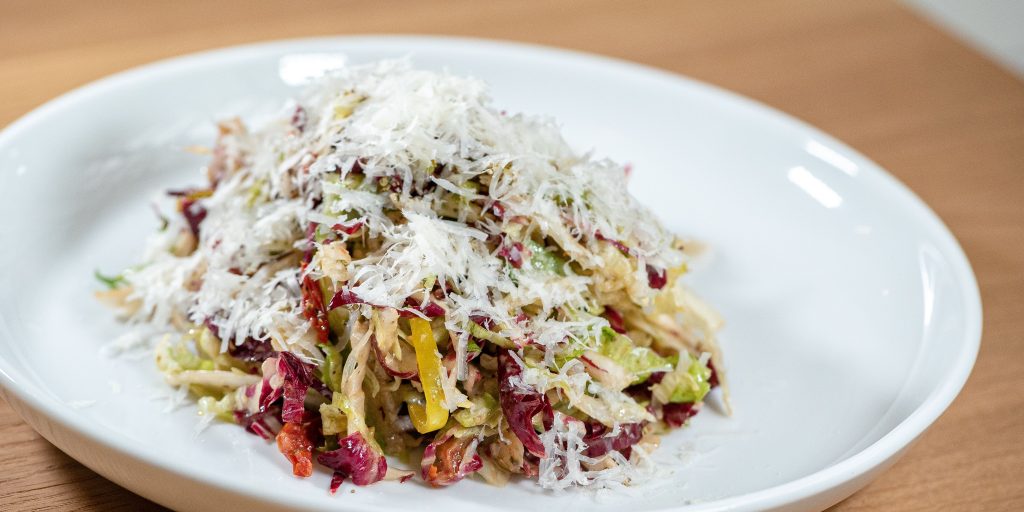 Thinking about ways to offer our platform to Miami restaurants and the personalities behind the dishes we love so much. We want this space to exist in the digital world, where they can speak their truth about the past, present and future of our industry.

We thought we’d call it something basic like “Real Talk” as we are on the hunt for real stories that open up people’s eyes about kitchen realities. But then we hopped on a call with our first participating chef and he suggested Shift Notes. We liked it. It resonated with us and it established a precedence that this was about compiled thoughts during restaurant shifts. It wouldn’t be about perfect grammar or the answers to questions we don’t have about the future of restaurants in Miami.

You might know him as Chug or by his real name: Michael Beltran. Anyone that has crossed paths with Michael knows that he always has something to say (and we mean that in the best way possible). He’s outspoken, creative, a go-getter, and a representation of our city’s culinary flavor.

We’ve known Michael since 2012 when he was working the meat at Tuyo in Downtown and making tee shirts for his company Pig Inc. which stood for Pure Industry Genius. Do you still make these by the way?…

After scrambling through old emails, we found the first interview that Michael did with The Hungry Post. This was eight years ago and we bring it up because we spoke a lot about Miami as a food city and the high hopes he had for the coming decade.

Fast forward to 2020, Michael is the chef-owner of some of our favorite restaurants and bars in Miami: Ariete, Chug’s Diner, Navé, Scapegoat and Taurus Beer and Whisk(e)y House. He also has a podcast called Pan Con Podcast where he speaks to guests about food, culture, entrepreneurship and more.

Although things seem uncertain right now, it felt right to name his accolades and what an impact he’s had on our city’s food scene.

The floor is yours, Chug. Take.it.away. 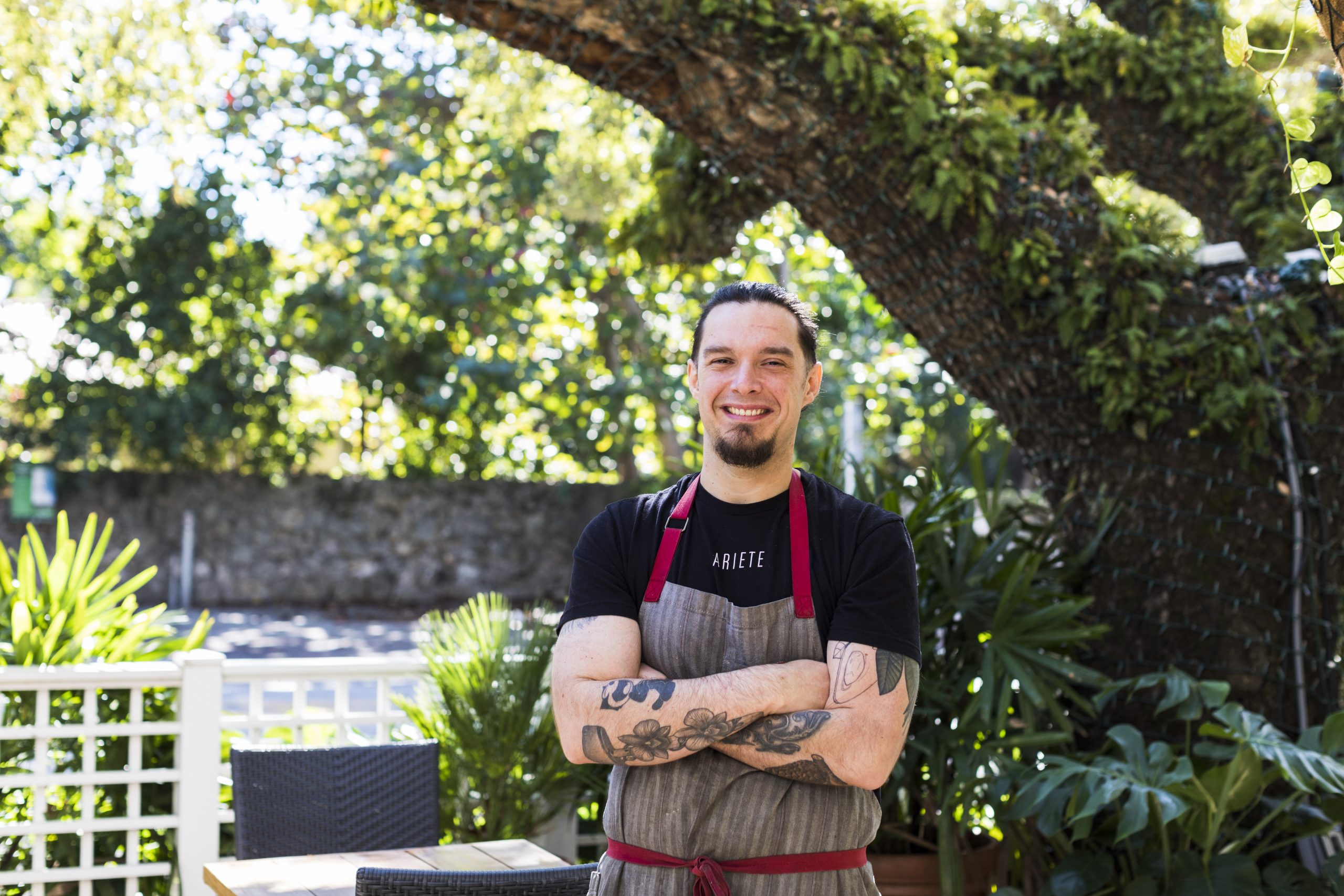 An Open Letter to the People of Miami (or Perhaps the World),

Exactly one month ago, I closed my three restaurants to the public.

The world as we knew it had changed, seemingly overnight. Panic had begun to set in, as evidenced by empty shelves at grocery stores, which looked like scenes from a zombie movie, with customers scurrying around, panic-stricken, in masks and gloves.

My restaurants, bustling just days earlier, looked deserted. Bartenders had ghostlike looks on their faces while cooks stood ready behind the line — stations clean, knives sharp and mise en place ready — but there was no one to cook for.

In the days that followed, streets emptied and the talking heads on TV looked as confused as everyone else. “This will last two weeks,” they said. The reality, of course, is that there is no end in sight. The death tolls rose higher as the world around me closed in, and it became clear to me that we had to dig much, much deeper than we ever have before.

The world of food and beverage screeched to a halt, and I felt lost. I looked around at our 130-plus employees with no restaurants to work at. No short ribs to smoke, no snapper Milanese to fry, no dishes to wash, no guests to call and confirm reservations for, no wood grill to light, no charcuterie to slice. Everything I knew as my day-to-day normal was gone.

In the week that followed I had to lay off 94 hard-working people who I not only employed but cared for personally. That was the same day that our flagship and first restaurant, Ariete, turned off the gas for the first time since we opened four years ago. Ariete’s dining room has been eerily quiet ever since. I have a hard time putting into words how I feel about all that has happened this past month. It has changed me forever.

I believe that our job is as important as it’s ever been. In the face of uncertainty, you are given two options: fold or fight. If we are to fail, we must fail while fighting for what we believe in, and I believe in this city and this community’s resolve to overcome any adversity.

“The only way out is through.” I’ve read this quote out loud every morning since my dining rooms were closed. I read that to myself as a reminder that we will battle through this, together.

Together we are capable of so much, the people who make up this hospitality community all rose to this occasion. We were forced to pivot from what we have been doing for years to become bread bakers, short-order cooks, delivery drivers, grocery-store managers. We made changes, and we did it together.

At our company, we turned our coffee shop [Chug’s] into a grocery store, our commissary to a large cafeteria-style commercial kitchen to feed front- line workers, our high-end Italian kitchen [Navé] to a mashup fast-casual concept of all the restaurants together. As a food professional, I’m used to creating experiences for people every day. 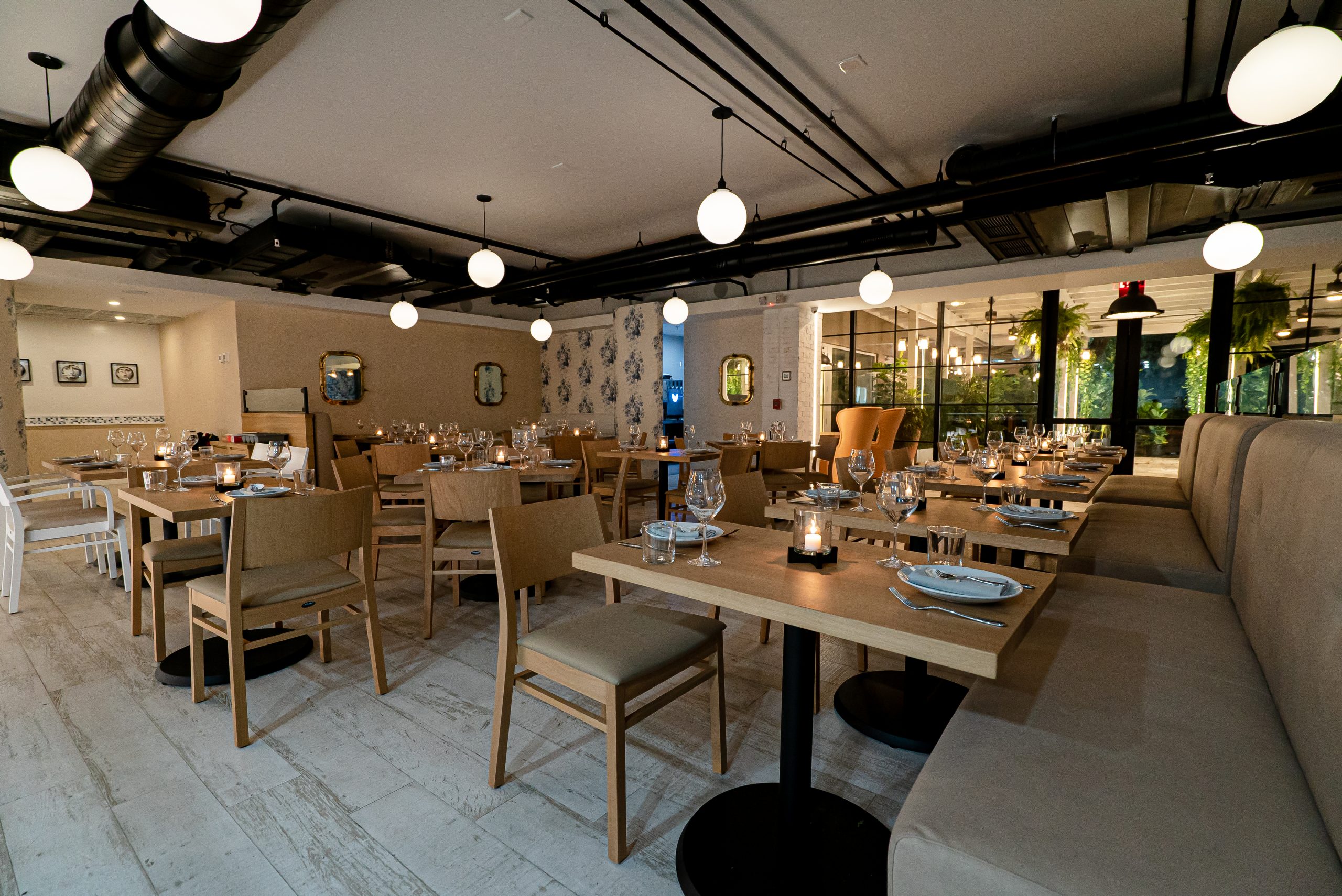 Now the experience has to be put in a to-go container and delivered curbside, in a mask and gloves. The world around us changed. We changed — as much we could, as fast as we could — to make sure we were there for the community. How long will it last? What will happen next? I have no idea.

What I know is that I and others in the food industry have fought tooth and nail to keep our restaurants open in some capacity. I am willing to fight that fight over and over again to continue to do what I love. The stakes are higher than they have ever been, and the only way out is through. So we must push through it together.

When the dust settles on the other side of this, dining rooms will fill again. Things will be different, but life will resume. The world will remember who you were and what you stood for during this time. What part did you play for the community?

If you walk away from all of this the same person you were before, then you did not take the most obvious lesson from this pandemic: we are all human beings. We all have a role to play and together is the only way we will make it out the other side. Be kind, be present, and be well. When the dust settles, I will see you in the dining room. 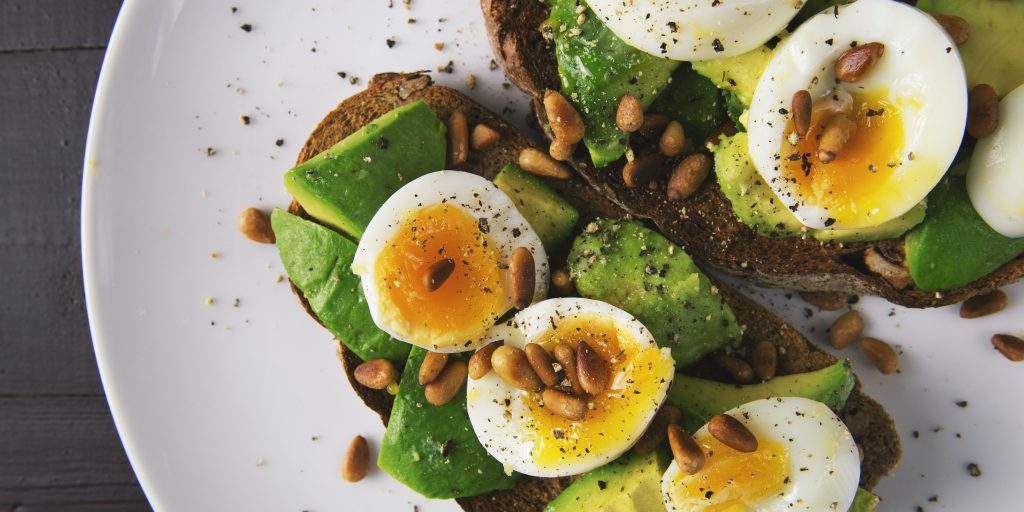 Where to eat clean but it's still good 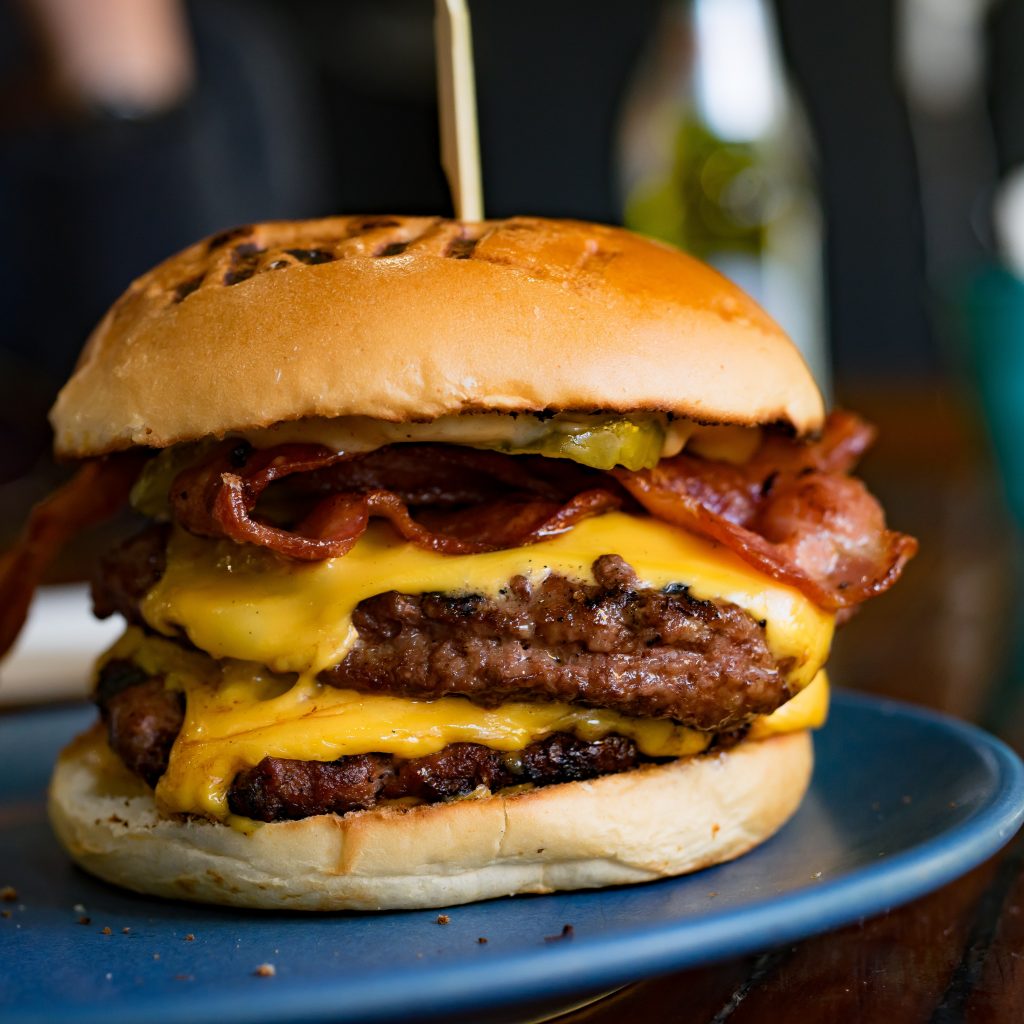 Soak up your hangover here on New Year's Day 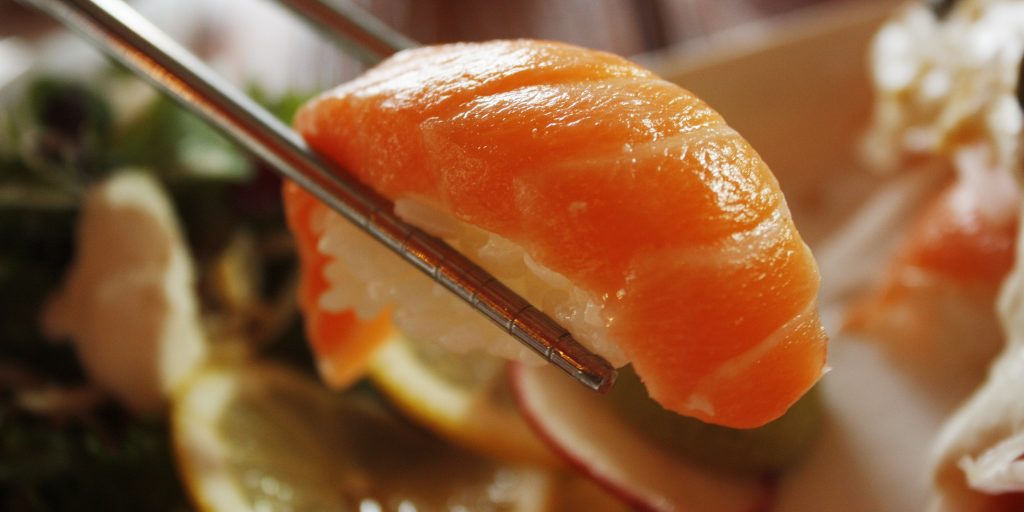 Our favorite new restaurants and dishes of 2020 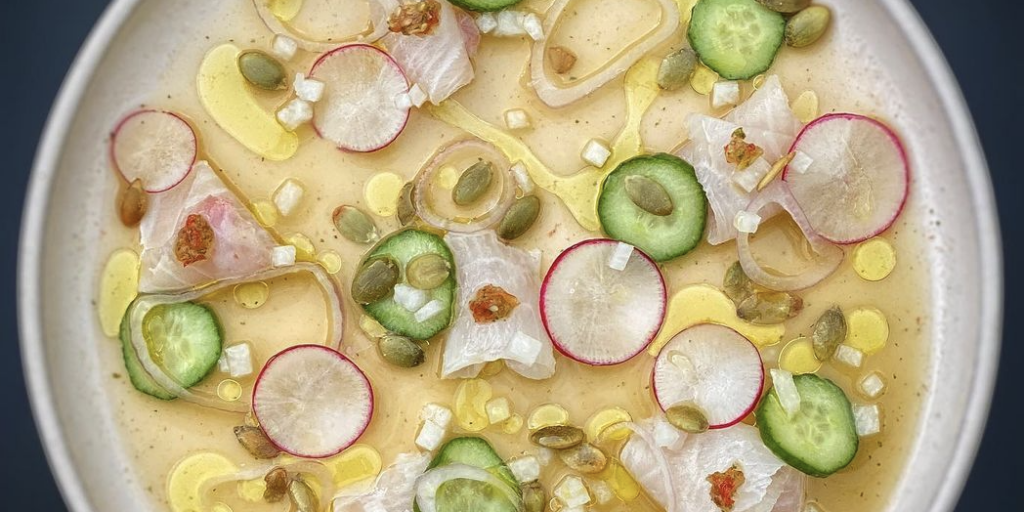 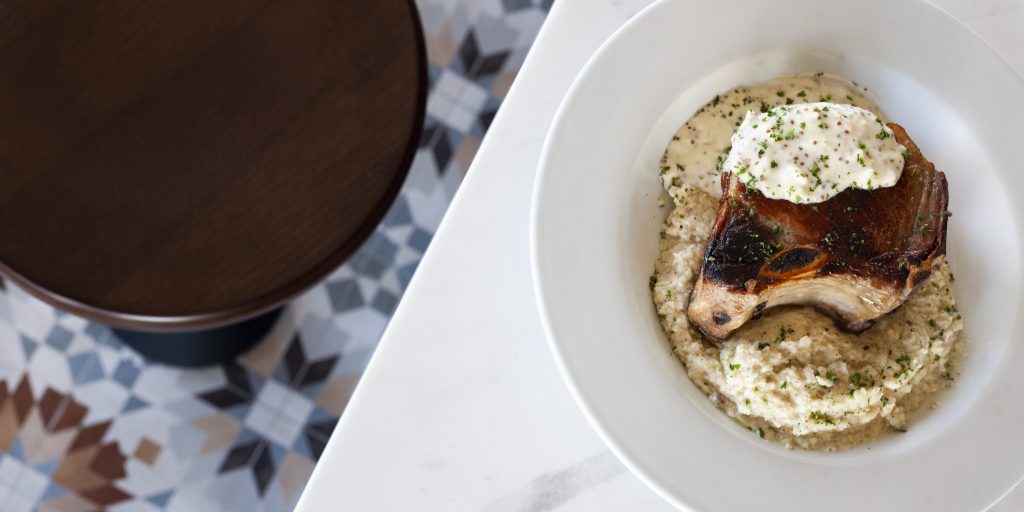 French food with a Miami twist 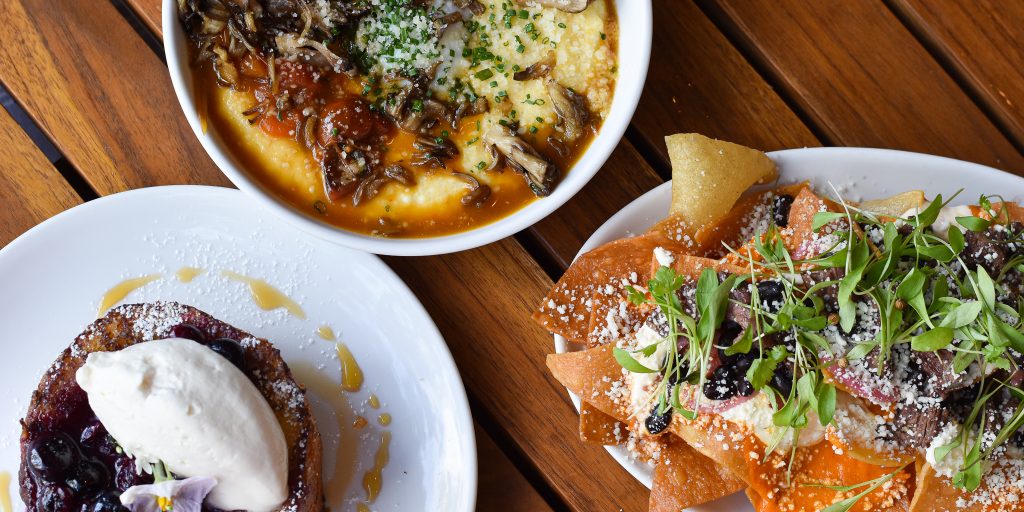 Where to dine with your South American suegros

The restaurants our in-laws approved & you'll enjoy them too 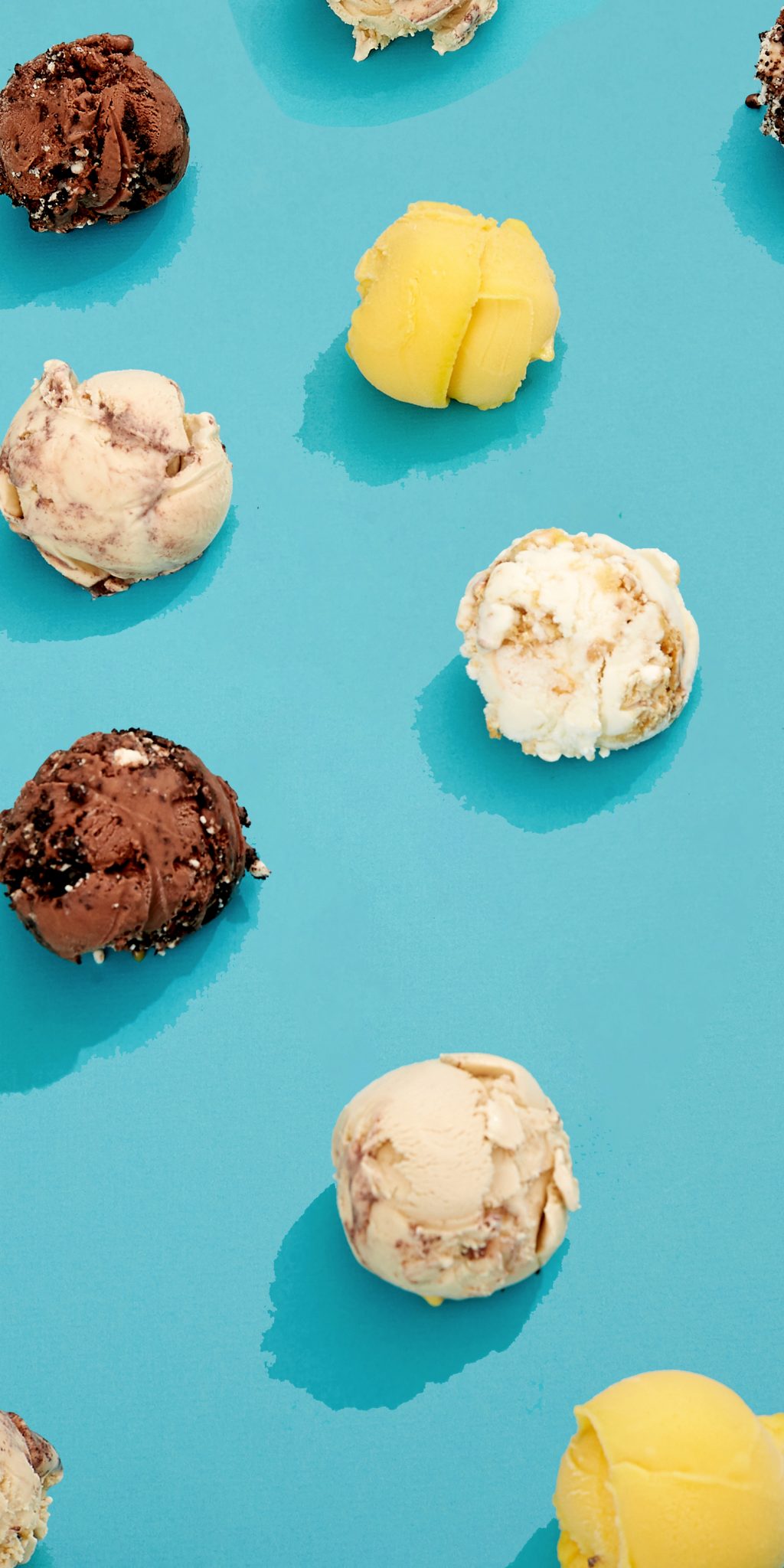 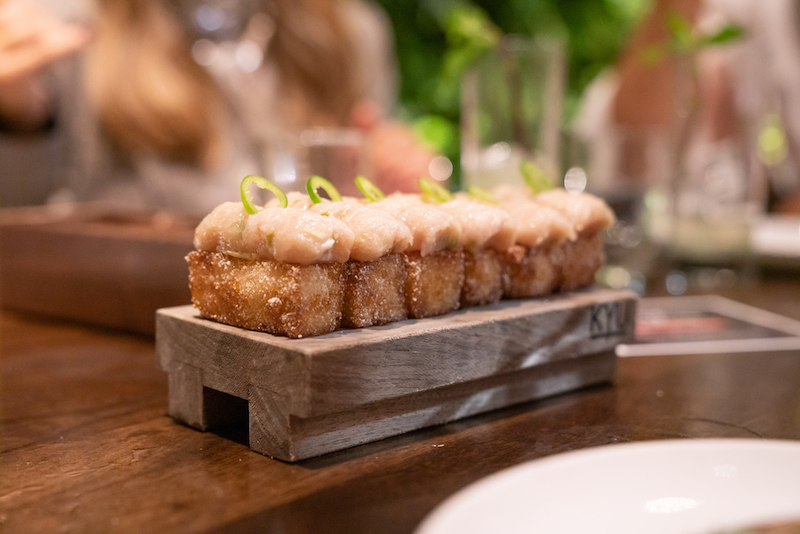 How we reinvented dinner events in 2020